Beautiful on the Outside 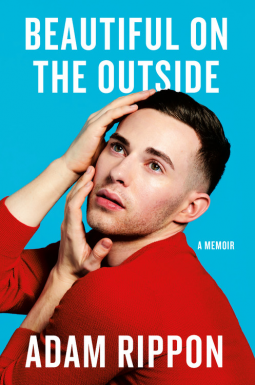 Beautiful on the Outside

Former Olympic figure skater and self-professed America's Sweetheart Adam Rippon shares his underdog journey from beautiful mess to outrageous success in this hilarious, big-hearted memoir that the Washington Post calls "comedic gold."
Your mom probably told you it's what on the inside that counts. Well, then she was never a competitive figure skater. Olympic medalist Adam Rippon has been making it pretty for the judges even when, just below the surface, everything was an absolute mess. From traveling to practices on the Greyhound bus next to ex convicts to being so poor he could only afford to eat the free apples at his gym, Rippon got through the toughest times with a smile on his face, a glint in his eye, and quip ready for anyone listening. Beautiful on the Outside looks at his journey from a homeschooled kid in Scranton, Pennsylvania, to a self-professed American sweetheart on the world stage and all the disasters and self-delusions it took to get him there. Yeah, it may be what's on the inside that counts, but life is so much better when it's beautiful on the outside. 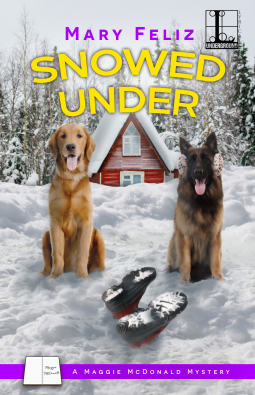 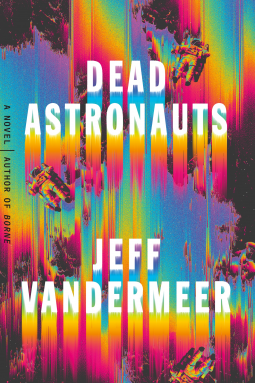 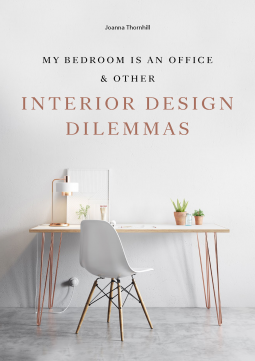 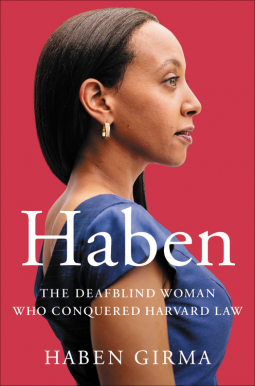 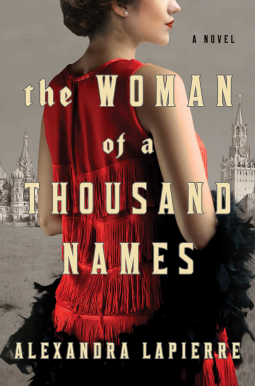 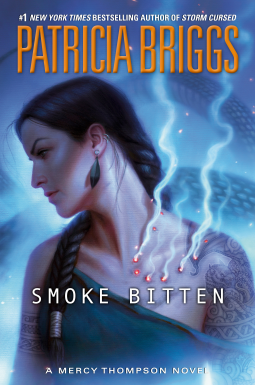 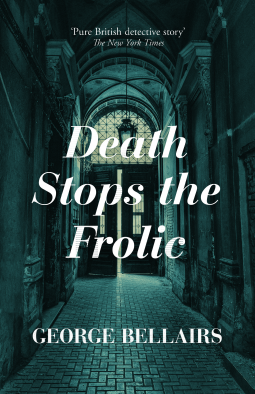 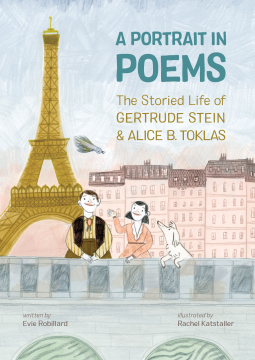 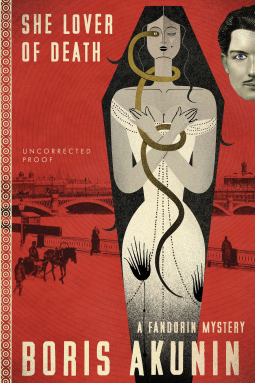 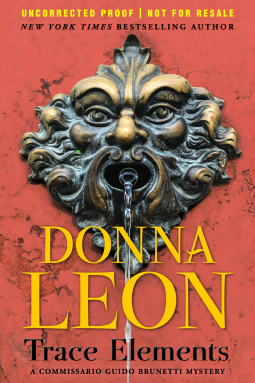 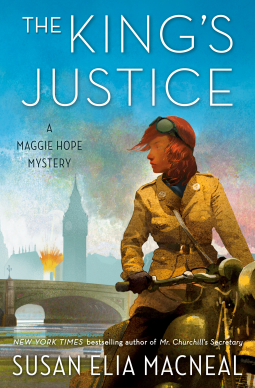 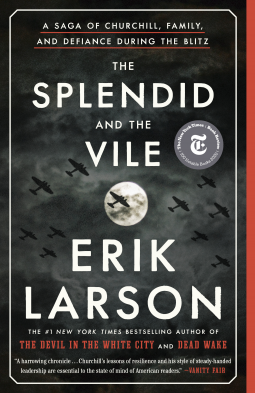 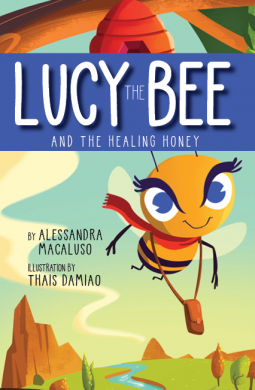 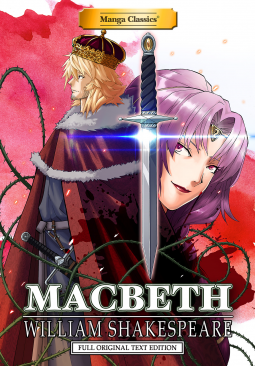 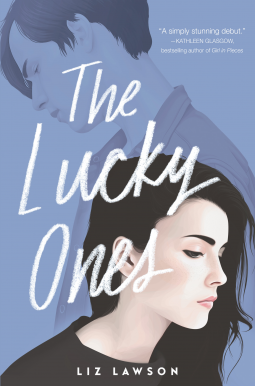