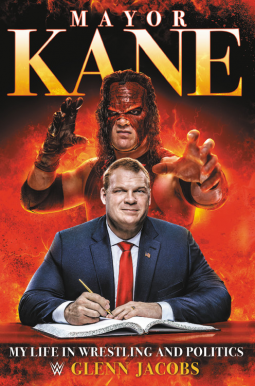 My Life in Wrestling and Politics

The surprising story of how wrestling superstar Glenn "Kane" Jacobs beat all the odds to become the mayor of Knox County, Tennessee.
Even in his heyday in wrestling, Jacobs was inspired to pursue politics by popular libertarian figures such as former Republican presidential candidate Ron Paul, Republican Senator Rand Paul, Fox News' Judge Andrew Napolitano and others, and that led him to fulfill his own political ambitions.
Before becoming Mayor Kane, Glenn "Kane" Jacobs was one of WWE's top Superstars for over two decades and traveled the globe with the likes of "Stone Cold" Steve Austin, Dwayne "The Rock" Johnson, John Cena, Ric Flair, and many others. He dominated the WWE with The Undertaker as the "Brothers of Destruction." Kane reinvented himself with the help of Daniel Bryan forming "Team Hell No." He set "Good ol' JR," Jim Ross on fire.
The wrestler-turned-politician hasn't hung up his wrestling boots yet. Politics is a contact sport and Jacobs is using his wrestling skills in that arena. Jacobs supports President Trump and his agenda, and is implementing conservative policies in Tennessee. 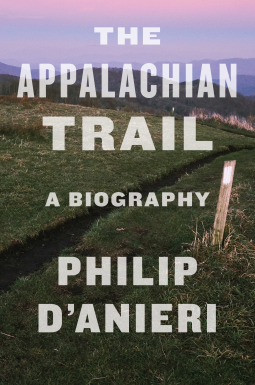 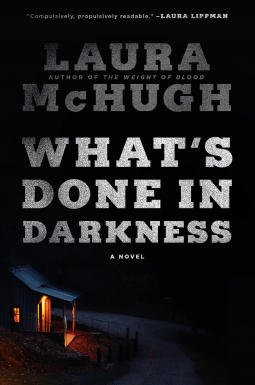 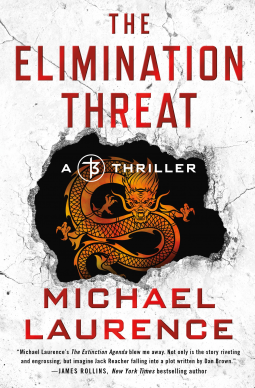 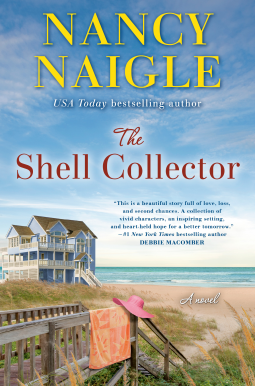 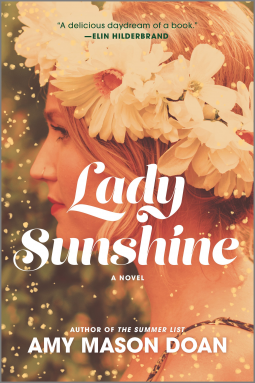 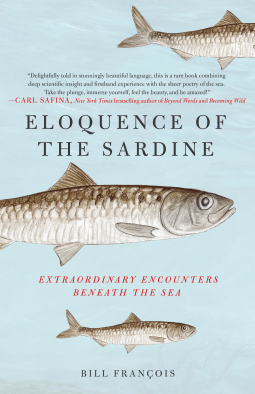 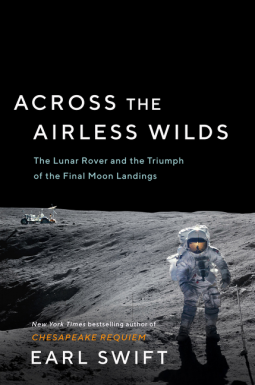 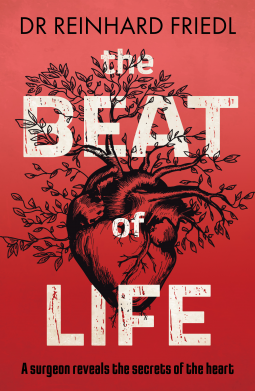 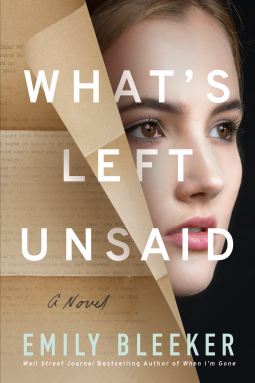 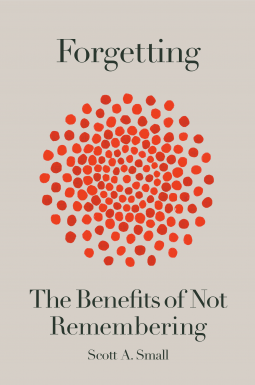 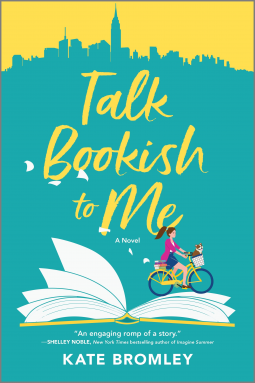 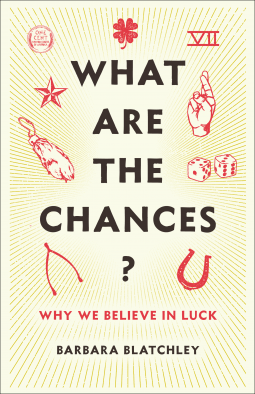 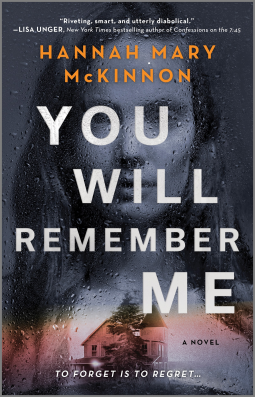 You Will Remember Me
25 May 2021
General Fiction (Adult), Mystery & Thrillers 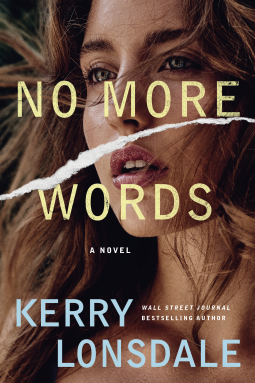 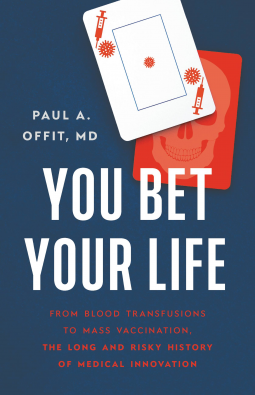