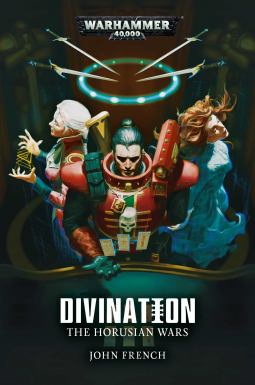 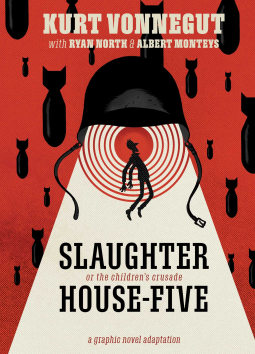 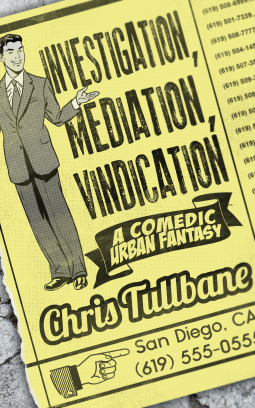 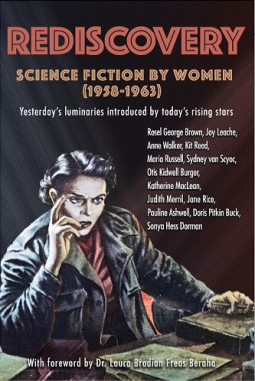 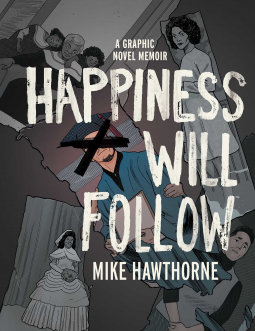 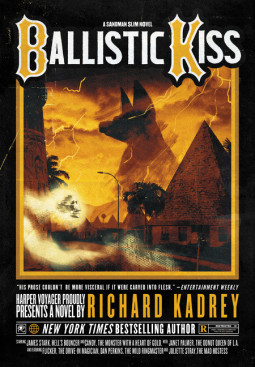 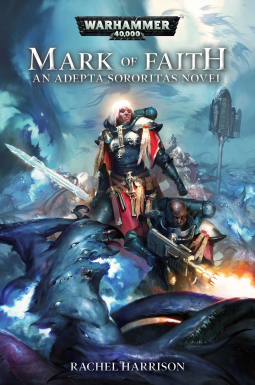 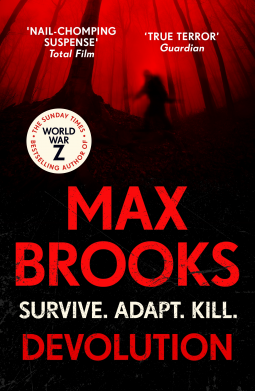 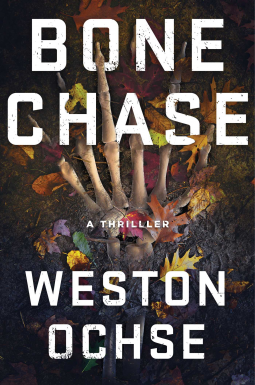 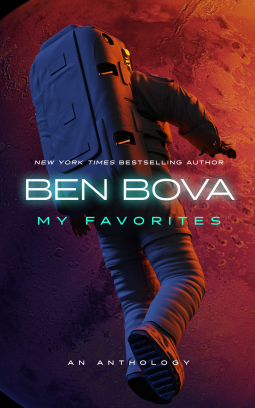 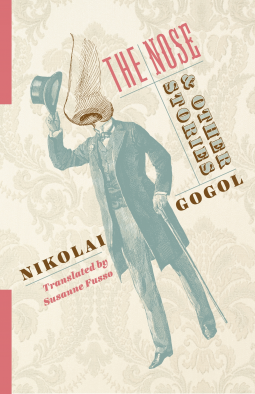 The Nose and Other Stories
01 Sep 2020
Literary Fiction 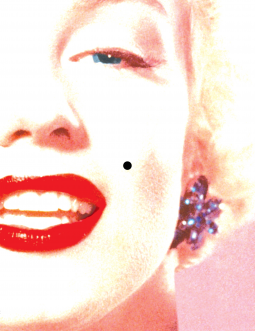 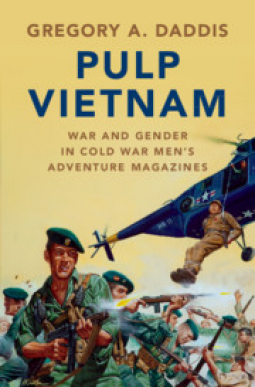 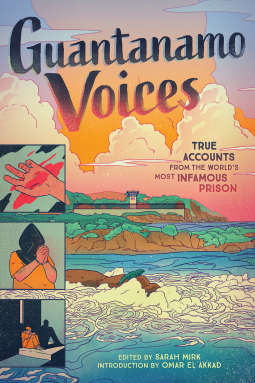 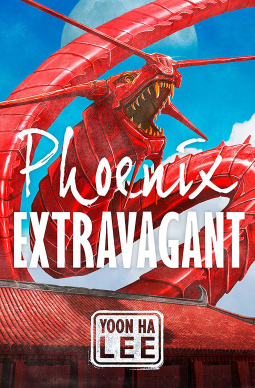 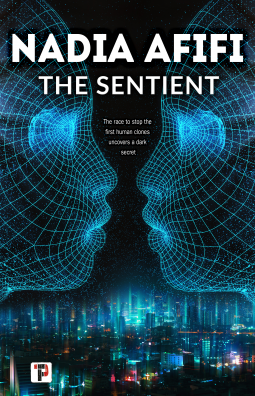