An Alphabet of Alphabets 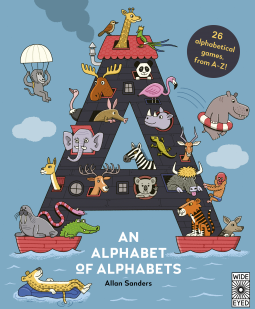 An Alphabet of Alphabets

"It's a word lover's dream… An extravaganza for alphabetarians." –Kirkus Reviews
Take a ride through 26 fully-illustrated alphabets, each one an A to Z of things to spot.
From an A to Z of Birds (A is for Albatross, B is for Bluebird), to an A to Z of Zoo (A is for Aardvark, B is for Baboon), this is an alphabet of alphabets. Jam-packed full of funny things to spot and plenty of Where's Waldo-style humour, this the best way to learn your ABCs and lots of new words as well!
Great for parents and guardians to use with kids, or for young readers to enjoy independently, the 26 fun puzzles will keep readers entertained for hours. 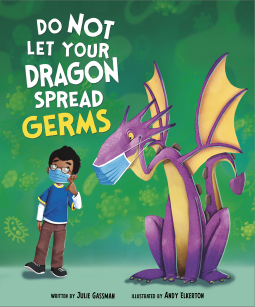 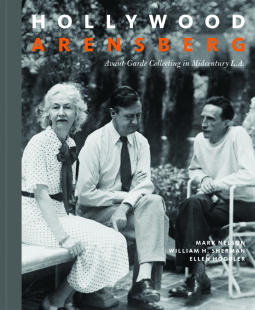 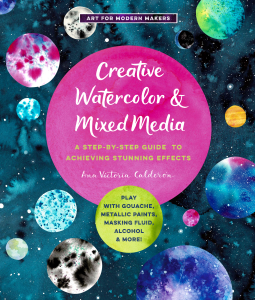 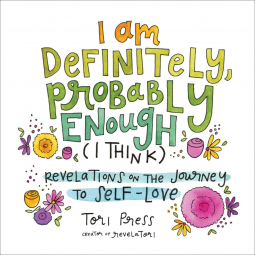 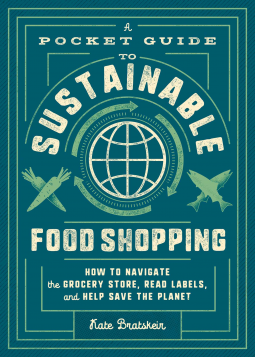 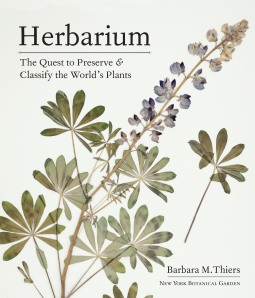 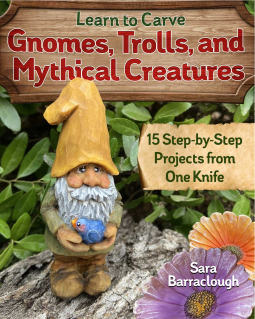 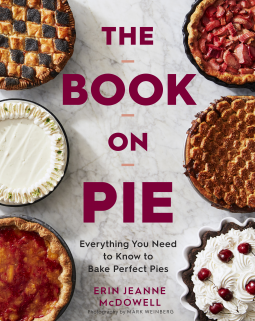 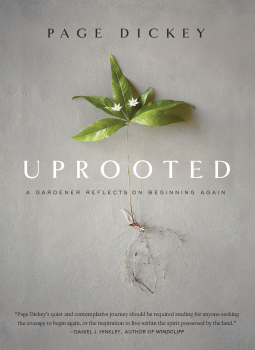 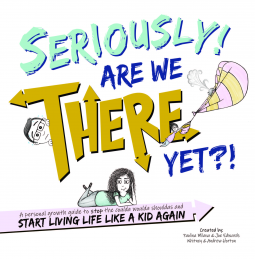 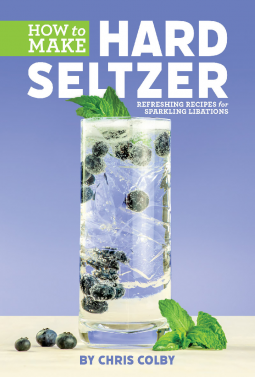 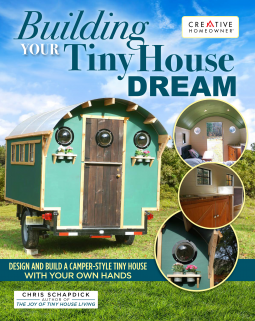 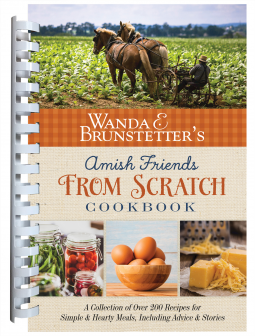 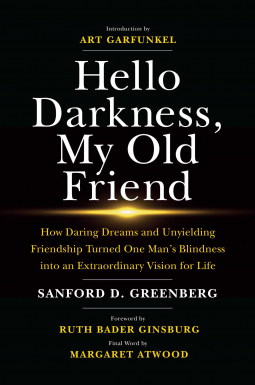 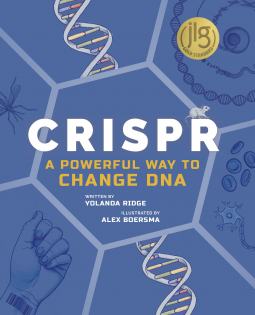