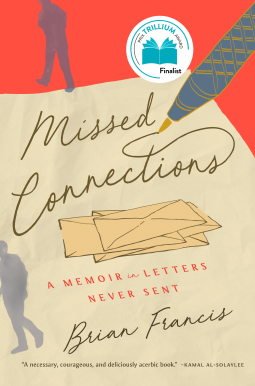 A Memoir in Letters Never Sent

Talking about this book? Use #MissedCOnnections #NetGalley. More hashtag tips!

In 1992, Brian Francis placed a personal ad in a local newspaper. He was a twenty-one-year-old university student, still very much in the closet, and looking for love. He received twenty-five responses, but there were thirteen letters that went unanswered and spent years tucked away in a box. Now, nearly thirty years later, and at a much different stage in his life, Brian has written replies to those letters.
Using the letters as a springboard to reflect on all that has changed for him as a gay man over the past three decades, Brian explores such themes as body image, aging, desire, the cost of keeping your true self hidden, and the risks we sometimes need to take in life. Part letter to his younger self, the book is an open-hearted, irreverent, often hilarious, and always bracingly honest look at how our expectations of what we want and who we are change over time. It is also a profoundly moving meditation on how his generation, the queer people who emerged following the generation hit hardest by AIDS, were able to step out from the shadows and into the light. In an age when the promise of love is just a tap or swipe away, this generous and thoughtful book reminds us that our yearning for connection and self-acceptance is timeless. 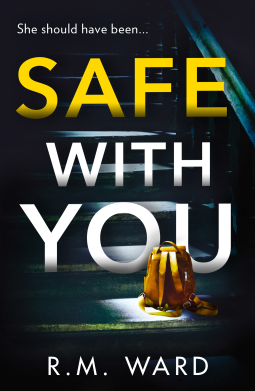 Safe With You
R.M. Ward 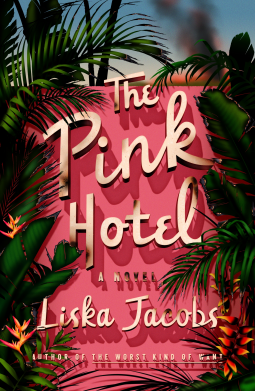 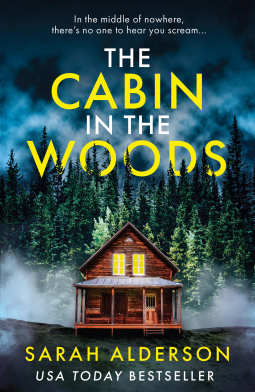 The Cabin in the Woods
Sarah Alderson 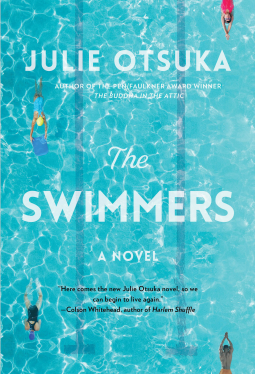 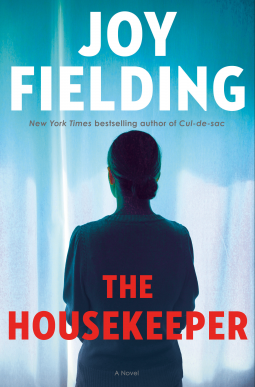 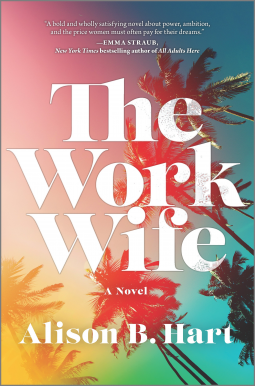 The Work Wife
Alison B. Hart 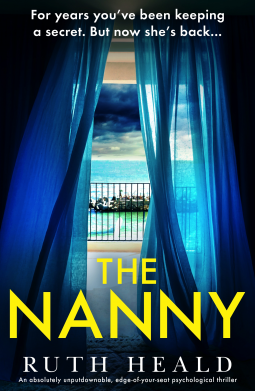 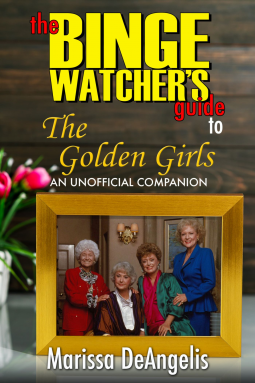 The Binge Watcher's Guide to The Golden Girls
Marissa DeAngelis 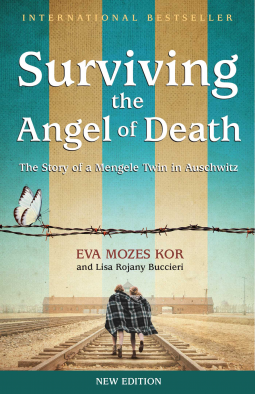 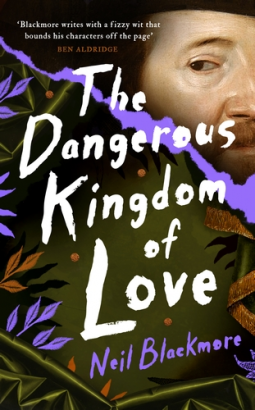 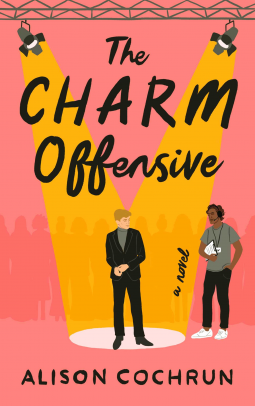 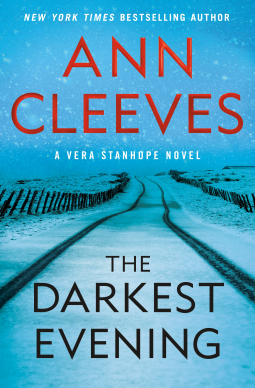 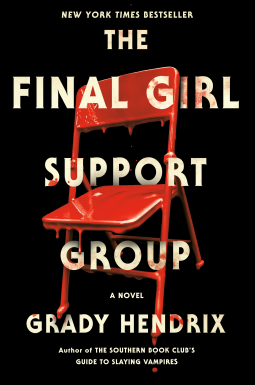 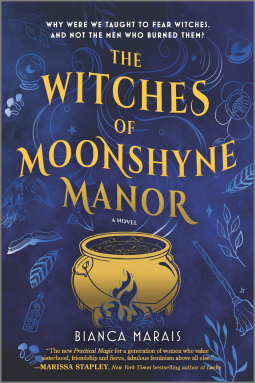 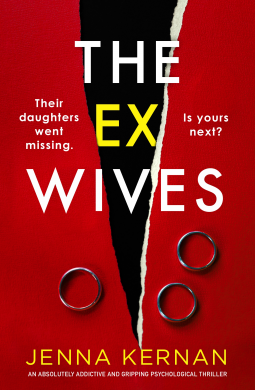