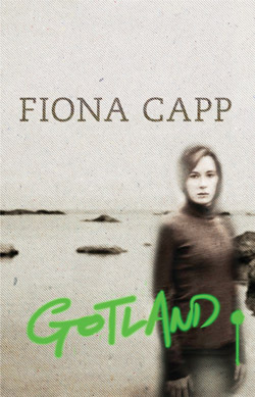 An evocative portrait of the cost paid by those who are drawn into the public spotlight against their will
'I really really enjoyed it. I loved its pace, its quiet assuredness, and what it says about...