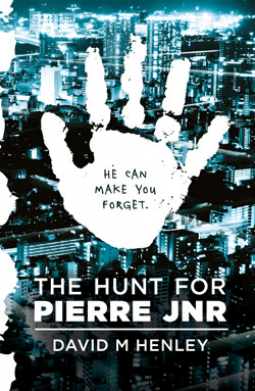 The Hunt for Pierre Jnr

THE HUNT FOR PIERRE JNR follows the activities of an elite group dedicated to tracking down the eight-year-old boy who is currently the greatest threat humanity has ever known. It’s a pacy and gripping chase, and an impressive vision of our future.No description available