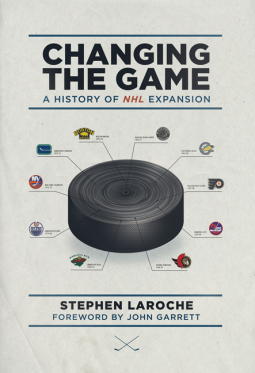 A History of NHL Expansion

Changing the Game: A History of NHL Expansion celebrates an often-overlooked aspect of hockey history. The book provides comprehensive coverage of the NHL’s move into the American market in the 1920s along with the memorable expansions that began in 1967. Relive some great and painful moments from the debut seasons of forgotten teams such as the Montreal Maroons and California Seals along with fan favorites like the Boston Bruins and New York Rangers. Every player from every first-year roster is covered and nearly 100 players shared some of their memories of playing for hard-luck clubs. Additionally, readers can expect to find a great deal of relevant statistics to go along with outstanding photography. 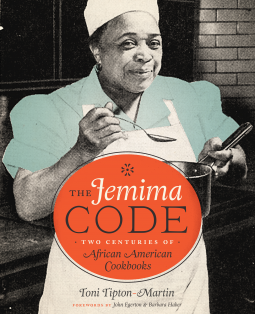 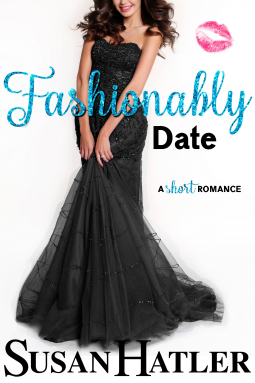 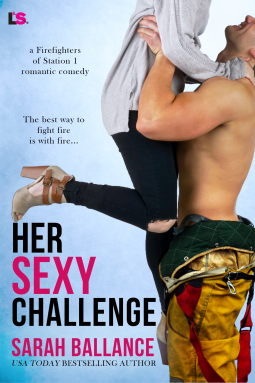 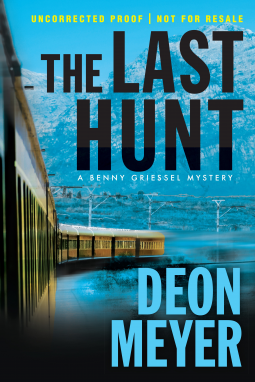 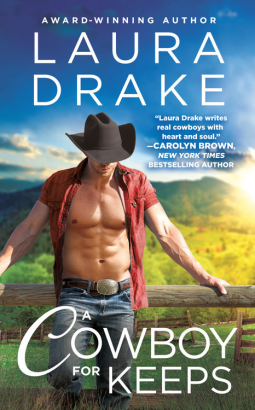 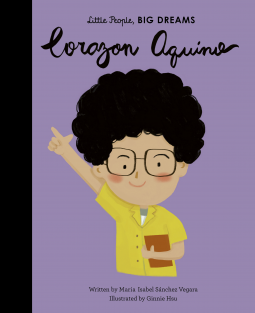 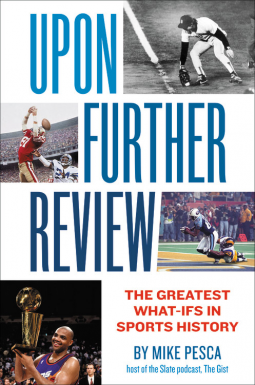 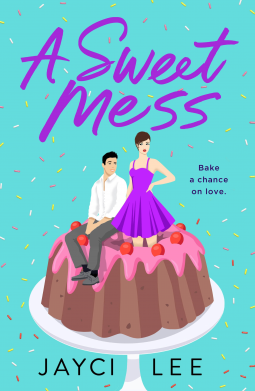 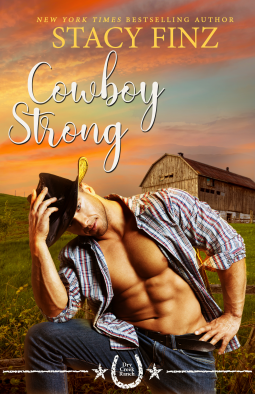 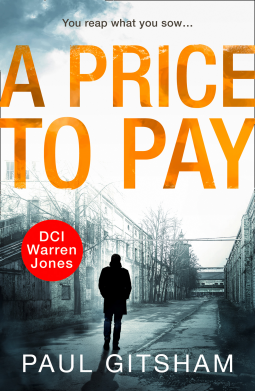 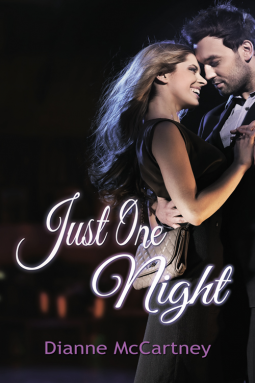 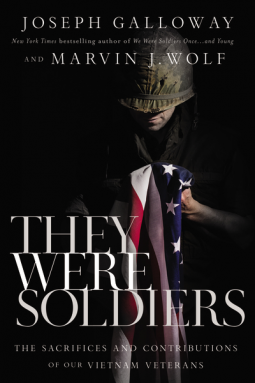 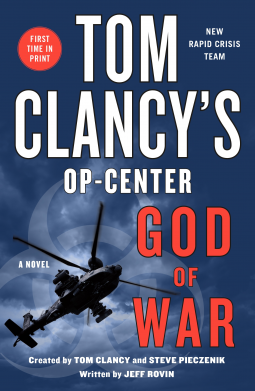 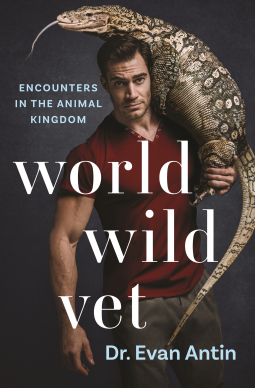 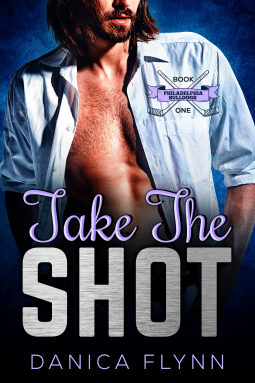