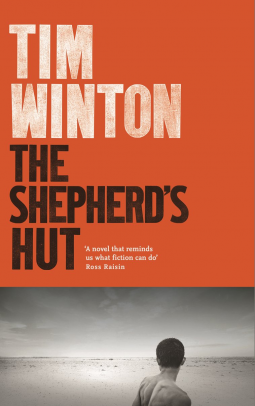 Master storyteller Tim Winton delivers a tender and raw meditation on masculinity and power, violence and self-restraint, and on forgiveness and kindness as the ultimate acts of love. Jaxie dreads going home. His mother's dead, the old man beats him without mercy, and he doesn't know how much more he can take. Then, in one terrible moment of violence, the life he's known ends - forcing Jaxie to flee his sleepy hometown. He's not just running from the cops; he's headed north for the only person in the world who understands him. Carrying with him only a rifle and a waterjug, Jaxie traverses the vast, bare West Australian wheatbelt, staying out of sight long enough to reach the refuge of the salt country at the edge of the desert. But once he discovers he's not alone out there, all Jaxie's plans go awry. He meets a fellow exile, the ruined priest Fintan MacGillis, a man he's never certain he can trust, but on whom his life will soon depend. And what he finds out there will challenge everything he's ever thought about himself, about what's right and wrong, about love and death and survival. And it will haunt him forever. The Shepherd's Hut is an exquisite coming of age novel, with action that turns on the edge of a knife and an anti-hero who will break your heart.