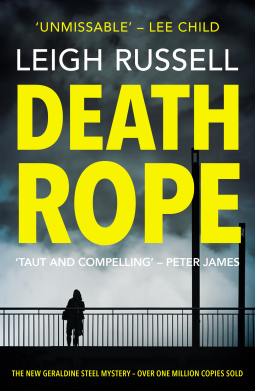 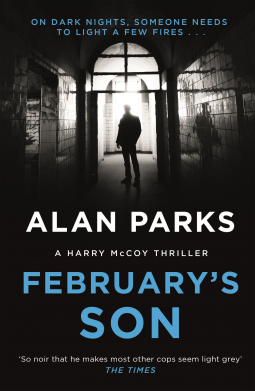 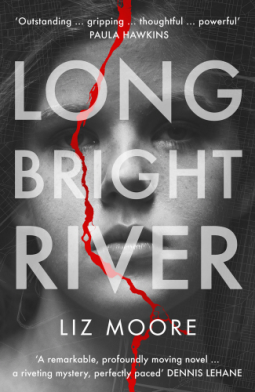 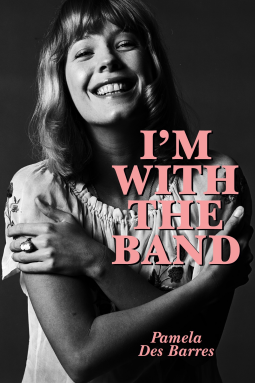 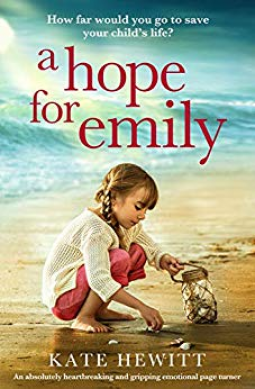 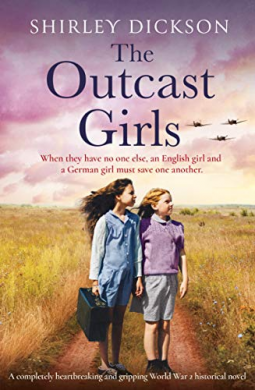 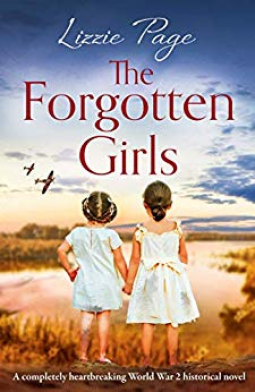 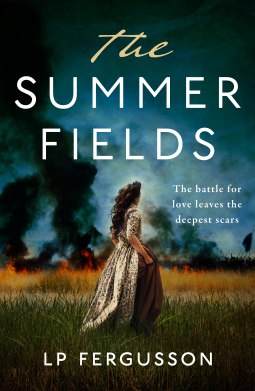 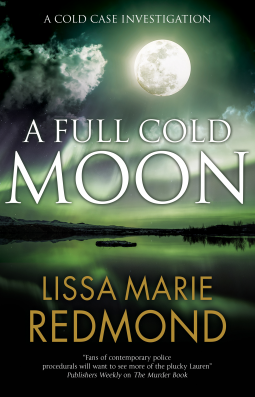 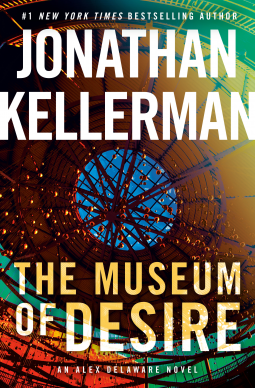 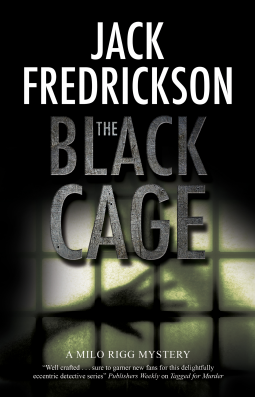 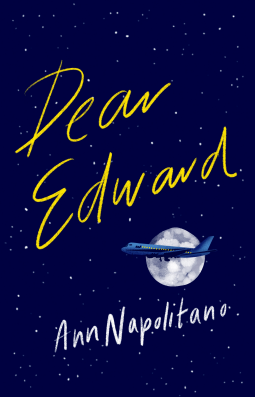 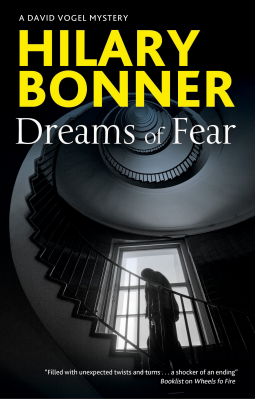 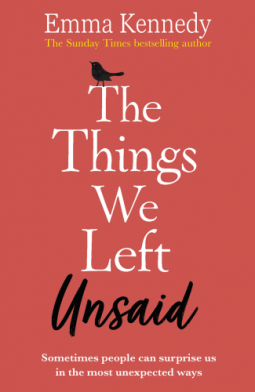 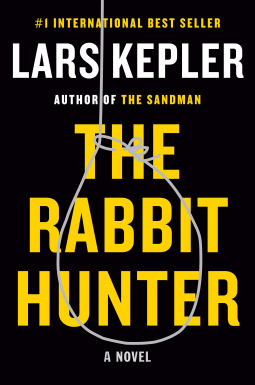 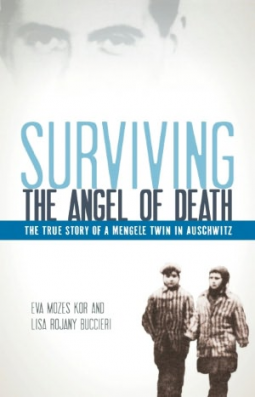 Surviving the Angel of Death
15 Oct 2009
Biographies & Memoirs, Teens & YA