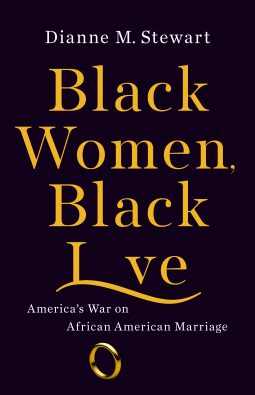 A sweeping history of America's oppression of Black companionship
According to the 2010 US census, more than 70 percent of Black women in America are unmarried. Black Women, Black Love reveals how four centuries of laws, policies, and customs have created that crisis.
Dianne Stewart begins in the colonial era, when slave owners denied Blacks the right to marry, divided families, and, in many cases, raped enslaved women and girls. Later, during Reconstruction and the ensuing decades, violence split up couples again as millions embarked on the Great Migration north, where the welfare system mandated that women remain single in order to receive government support. And no institution has forbidden Black love as effectively as the prison-industrial complex, which removes Black men en masse from the pool of marriageable partners.
Prodigiously researched and deeply felt, Black Women, Black Love reveals how white supremacy has systematically broken the heart of Black America, and it proposes strategies for dismantling the structural forces that have plagued Black love and marriage for centuries. 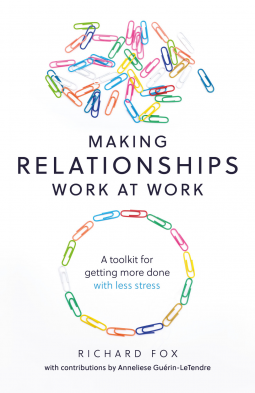 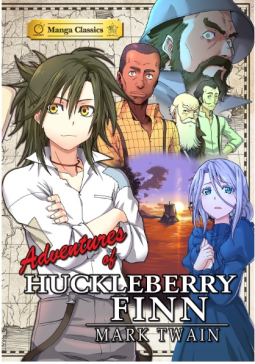 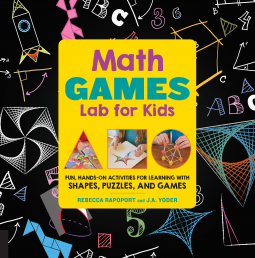 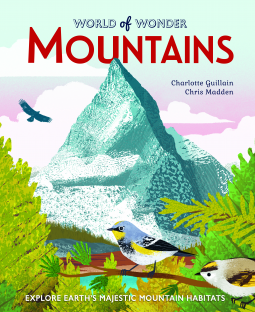 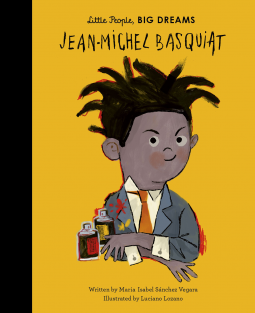 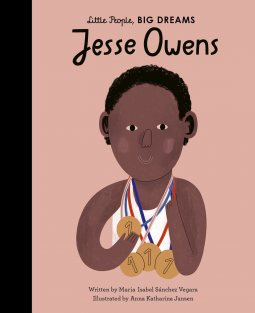 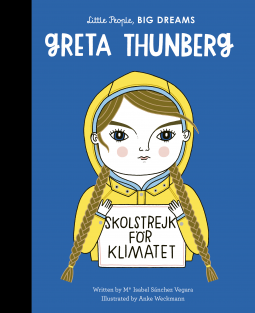 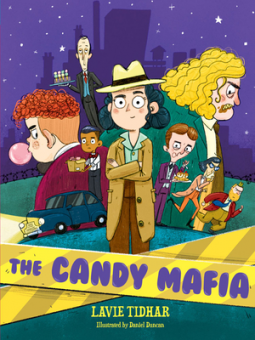 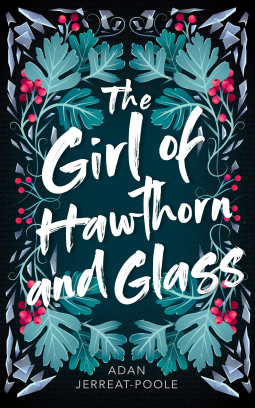 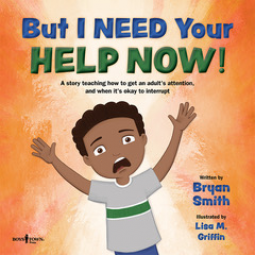 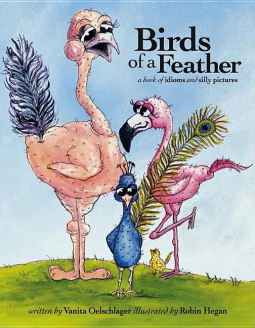 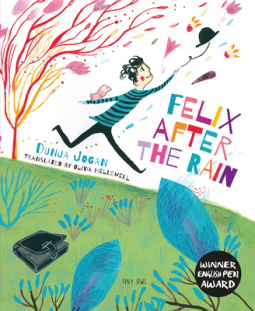 Felix After the Rain
15 May 2020
Children's Fiction 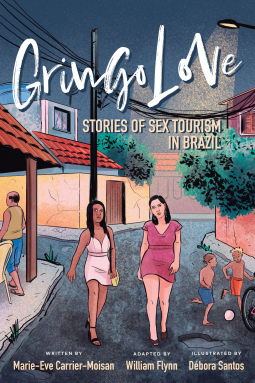 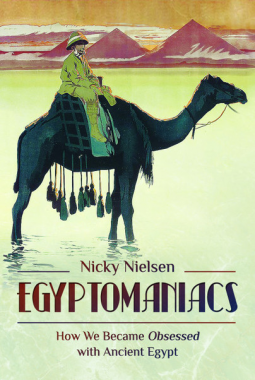 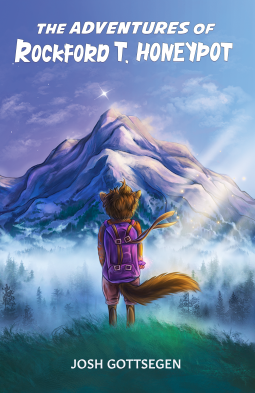