All About the Story 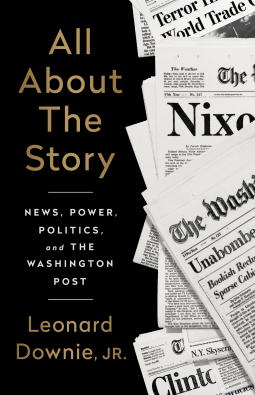 All About the Story

At a time when the role of journalism is especially critical, the former executive editor of the Washington Post writes about his nearly 50 years at the newspaper and the importance of getting at the truth.
In 1964, as a 22-year-old Ohio State graduate with working-class Cleveland roots and a family to support, Len Downie landed an internship with the Washington Post. He would become a pioneering investigative reporter, news editor, foreign correspondent, and managing editor, before succeeding the legendary Ben Bradlee as executive editor.
Downie's leadership style differed from Bradlee's, but he played an equally important role over more than four decades in making the Post one of the world's leading news organizations. He was one of the editors on the historic Watergate story and drove coverage of the impeachment of President Bill Clinton. He wrestled with the Unabomber's threat to kill more people unless the Post published a rambling 30,000-word manifesto and he published important national security stories in defiance of presidents and top officials. He managed the Post's ascendency to the pinnacle of influence, circulation, and profitability, producing prizewinning investigative reporting with deep impact on American life, before the digital transformation of news media threatened the Post's future.
At a dangerous time, when health and economic crises and partisanship are challenging the news media, Downie's judgment, fairness, and commitment to truth will inspire anyone who wants to know how journalism, at its best, works. 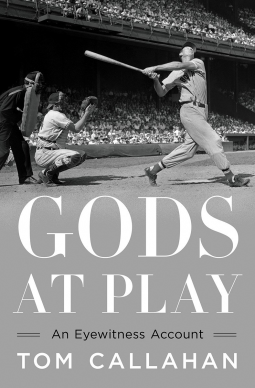 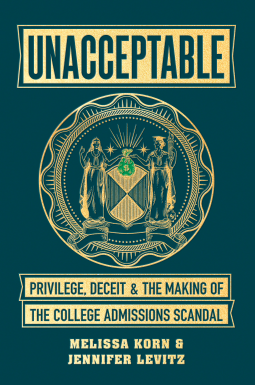 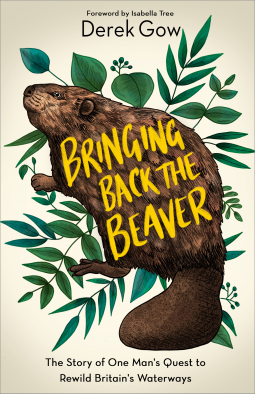 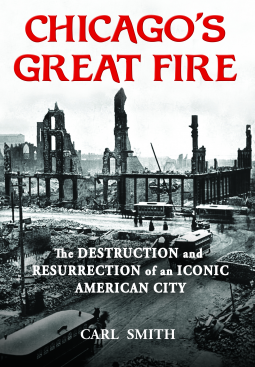 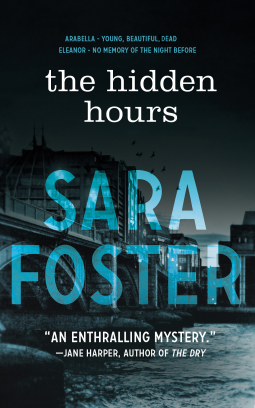 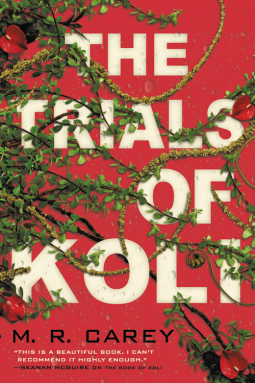 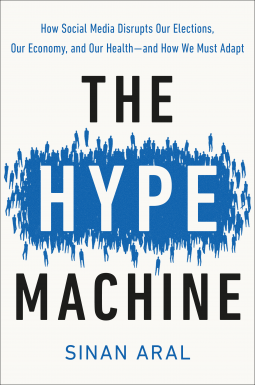 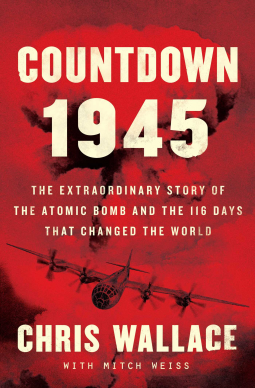 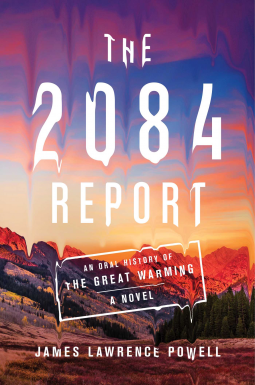 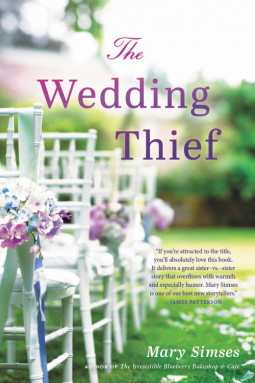 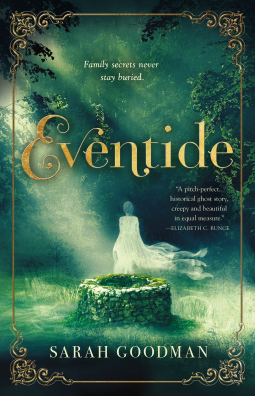 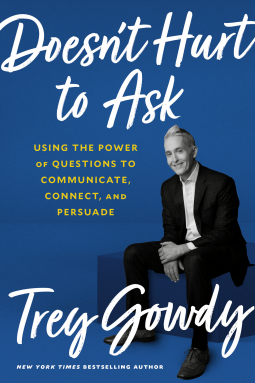 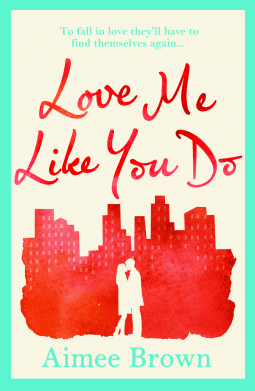 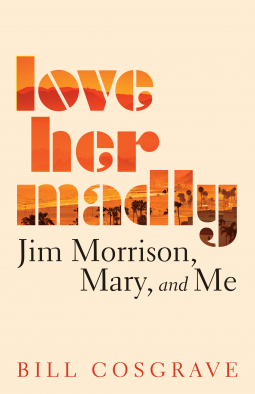 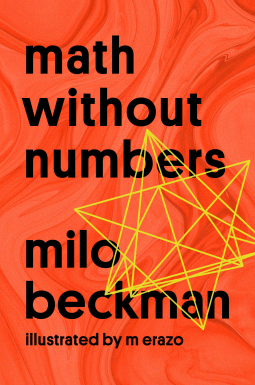