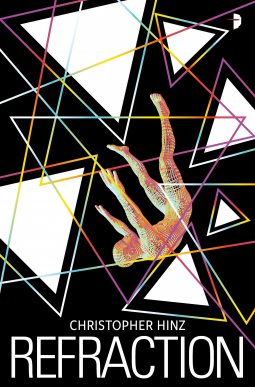 If Aiden Manchester had to have a superpower, why couldn't it be something useful? Like predicting the future? Or Jedi mind tricks? Instead, Aiden is afflicted with 'manifestations', mysterious balls of goo which materialise mid-air while he sleeps.
But then, Aiden learns he was a 'Quiver Kid', one of seven orphaned children drafted for an illicit experiment at Tau Nine-One. Setting out to find the perpetrators and his fellow victims, Aiden's quest quickly turns lethal when he's kidnapped by a maniacal Quiver Kid with a dark agenda.
As he uncovers the dangerous truth about his past, Aiden's very essence is called into question. Will a hellish confrontation at Tau Nine-One reveal the ultimate purpose of the Quiver Kids?
File Under: Fantasy [ Strangest Things | Manifest Destiny | X-Kids | Chunkie ] 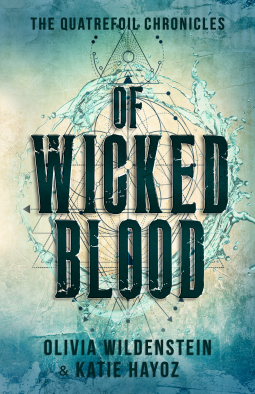 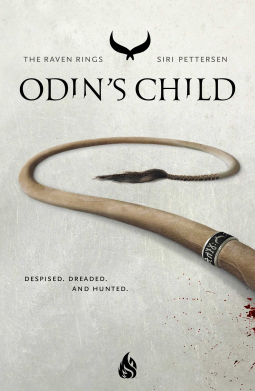 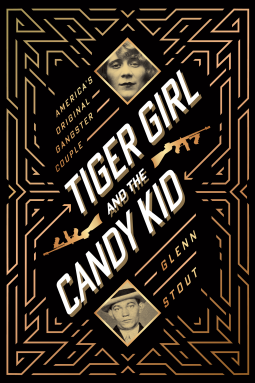 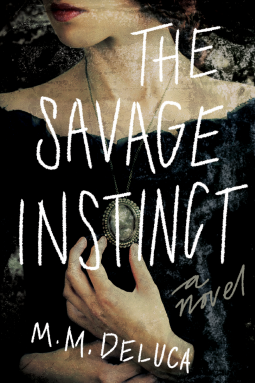 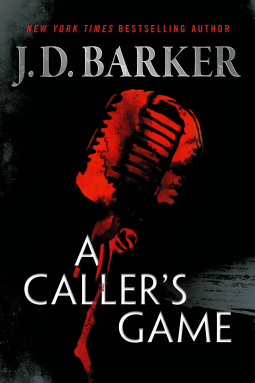 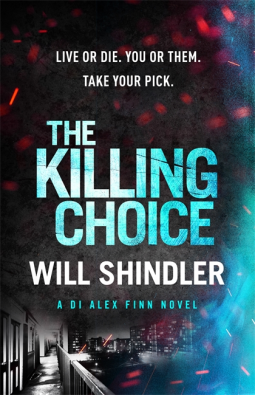 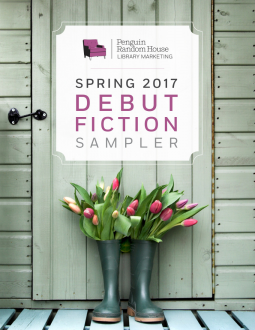 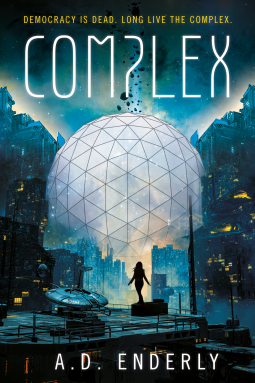 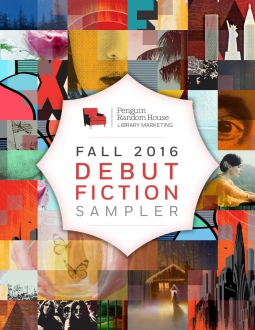 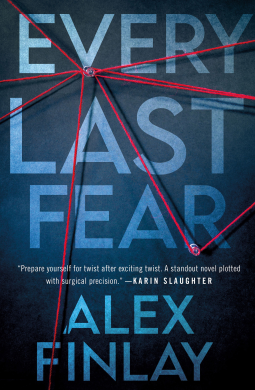 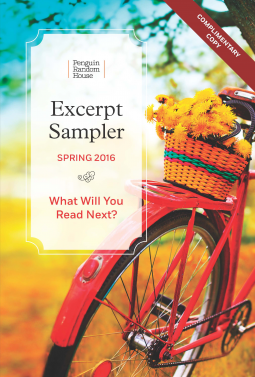 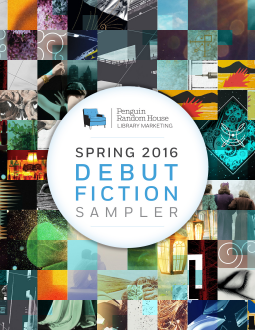 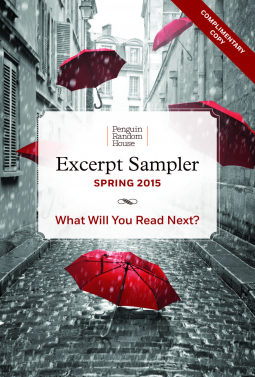 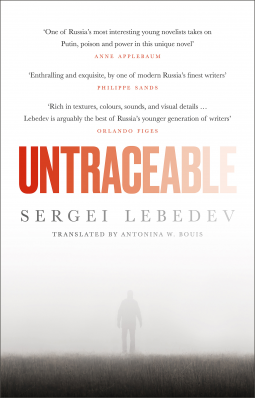 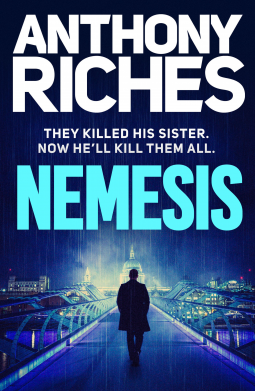