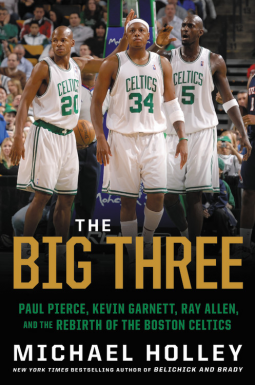 Paul Pierce, Kevin Garnett, Ray Allen, and the Rebirth of the Boston Celtics

New York Times bestselling sportswriter Michael Holley tells the inside story of how Paul Pierce, Ray Allen, and Kevin Garnett joined together to form the most dominant team in basketball and lead the Boston Celtics to their first championship in more than two decades.
The first of "The Big Three" was Paul Pierce. As Boston Celtics fans watched the team retire Pierce's jersey in a ceremony on February 11, 2018, they remembered again the incredible performances Pierce put on in the city for fifteen years, helping the Celtics escape the bottom of their conference to become champions and perennial championship contenders. But Pierce's time in the city wasn't always so smooth. In 2000, he was stabbed in a downtown nightclub eleven times in a seemingly random attack. Six years later, remaining the sole star on a struggling team, he asked to be traded and briefly became a lightning rod among fans.
Then, in 2007, the Boston Celtics General Manager made two monumental trades, bringing Ray Allen and Kevin Garnett to Boston. A press conference on July 31, 2007 was a sight to behold: Pierce, KG, and Ray Allen holding up Celtics jerseys for the flood of media. Coach Doc Rivers made sure the team bonded over the thought of winning a title and living by a Bantu term called Ubuntu, which translates as "I am because we are." Rivers wanted to make it clear that togetherness and brotherhood would help them maximize their talent and win. What came next -- the synthesis of the Celtics' "Big Three" and their dominant championship run -- cemented their standing as one of great teams in NBA history, a rival to Kobe Bryant's Lakers and LeBron James's Cavaliers.
This is the team that brought excitement back to the Garden, and therefore to one of the most storied franchises in all of sports. They met their historic rivals, the Lakers, in the 2008 NBA Finals, winning the series in Game 6, in a rout on their home court with a raucous, concert like atmosphere. Along the victory parade route, Paul Pierce smoked a cigar -- as a tribute to legendary former Celtics Coach Red Auerbach. In a city now defined by a wealth of championships, "The Big Three" joined the club. Michael Holley, the premier chronicler of Boston sports, brings their story to life with countless untold stories and behind-the-scenes details in another bestselling tome for New England and sports fans across the country. 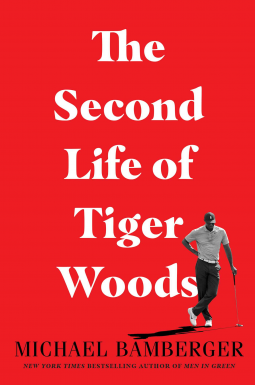 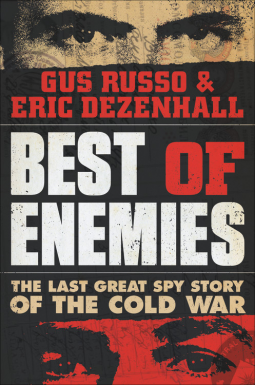 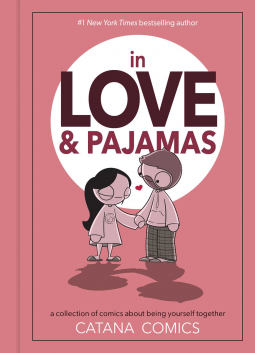 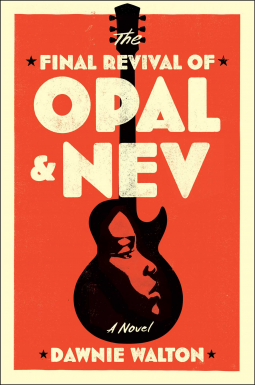 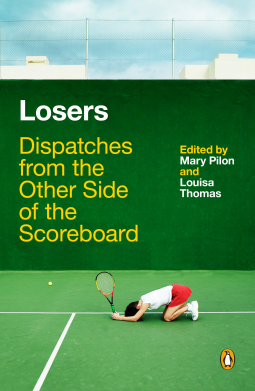 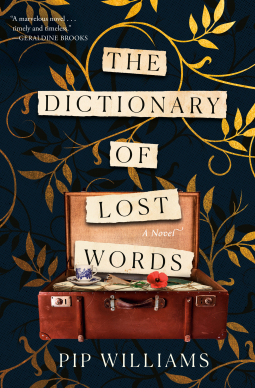 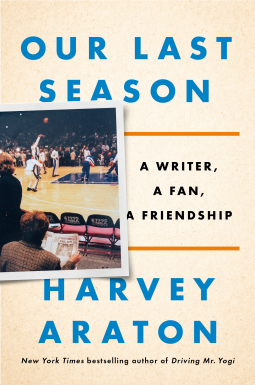 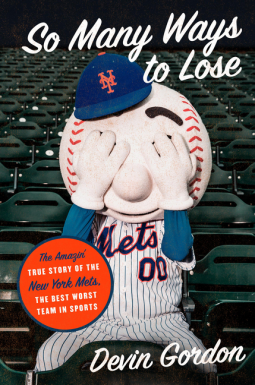 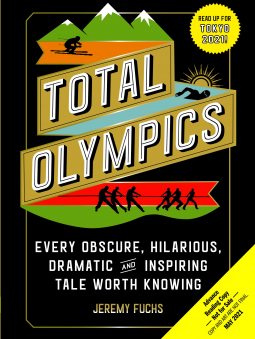 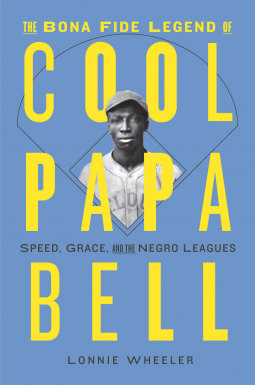 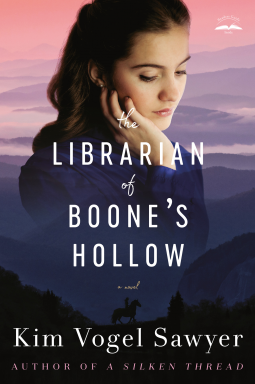 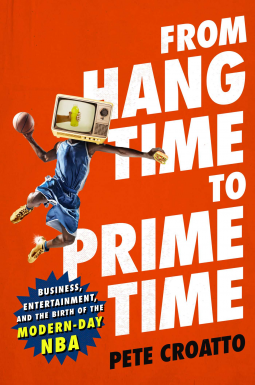 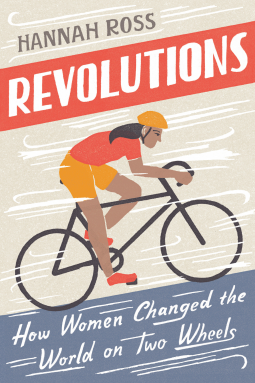 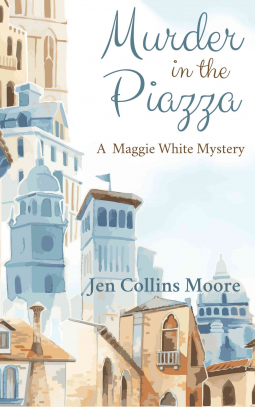 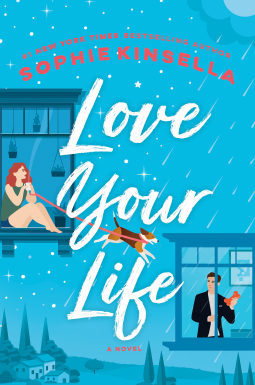