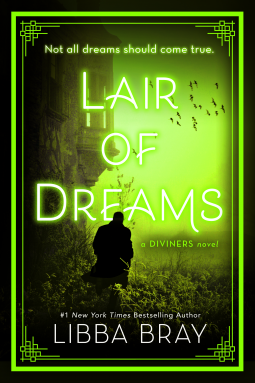 The thrilling supernatural sequel in The Diviners series by #1 New York Times bestselling author Libba Bray!
The longing of dreams draws the dead, and this city holds many dreams.
After a supernatural show down with a serial killer, Evie O'Neill has outed herself as a Diviner. With her uncanny ability to read people's secrets, she's become a media darling and earned the title "America's Sweetheart Seer." Everyone's in love with the city's newest It Girl... everyone except the other Diviners.
Piano-playing Henry Dubois and Chinatown resident Ling Chan are two Diviners struggling to keep their powers a secret--for they can walk in dreams. And while Evie is living the high life, victims of a mysterious sleeping sickness are turning up across New York City.
As Henry searches for a lost love and Ling strives to succeed in a world that shuns her, a malevolent force infects their dreams. And at the edges of it all lurks a man in a stovepipe hat who has plans that extend farther than anyone can guess... As the sickness spreads, can the Diviners descend into the dreamworld to save the city?
In this heart-stopping sequel to The Diviners, Printz award-winning and New York Times bestselling author Libba Bray takes readers deeper into the mystical underbelly of New York City. 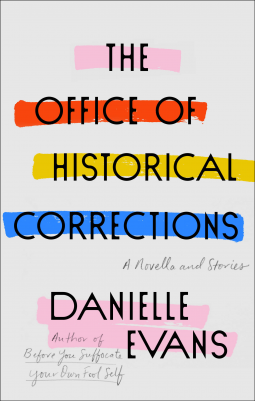 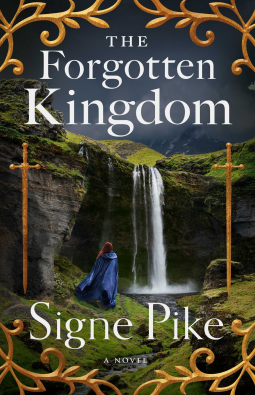 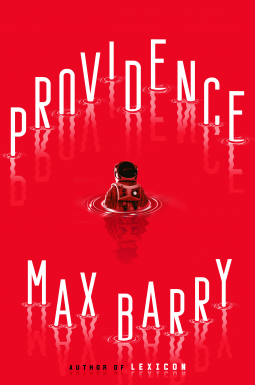 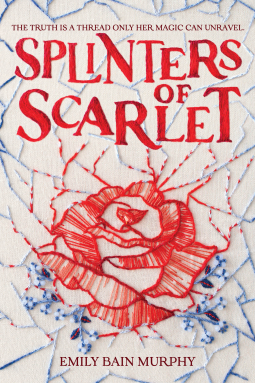 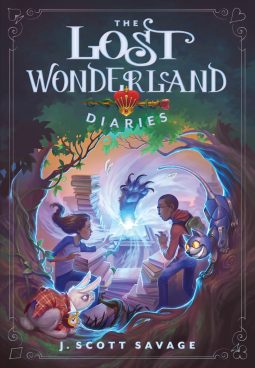 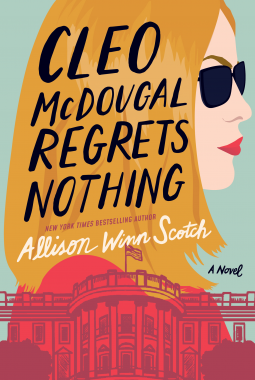 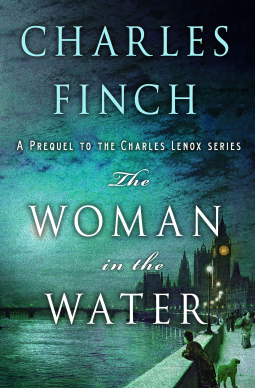 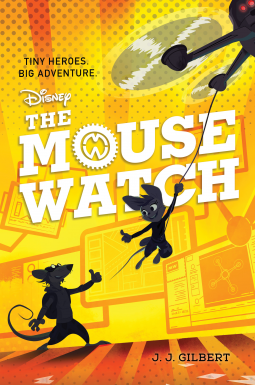 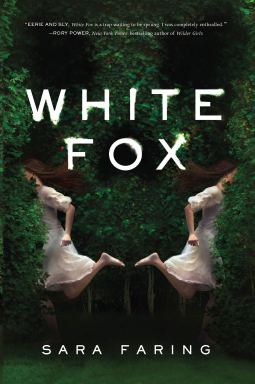 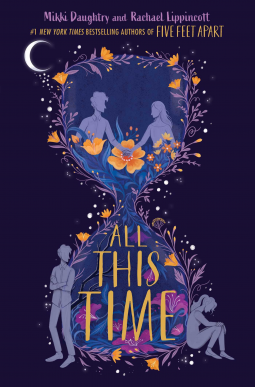 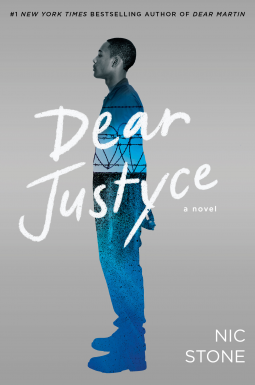 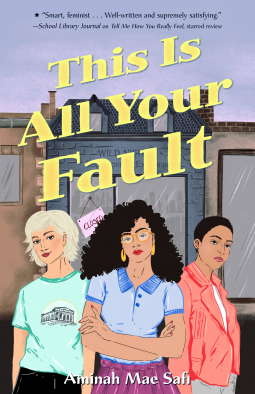 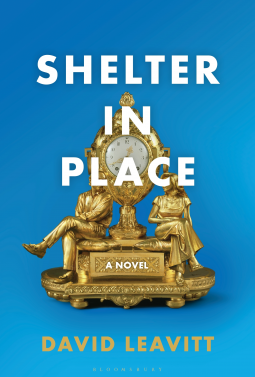 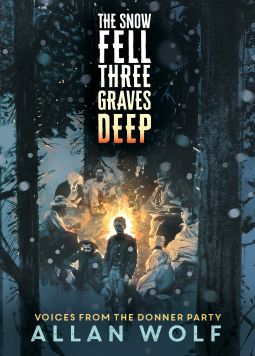 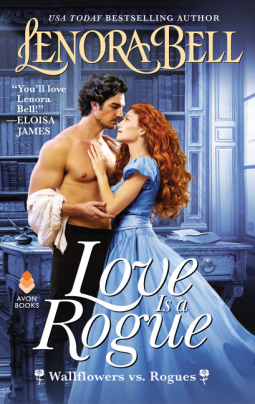