ohioswallow.com
Based in United States 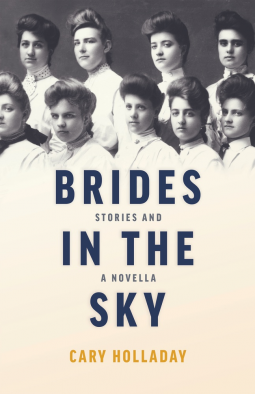 The oldest university press in Ohio, OUP—and its trade imprint, Swallow Press—publishes a wide range of scholarly, literary, and general interest books, with an emphasis on African and Appalachian writing. We also publish the works of Anaïs Nin, Janet Lewis, Anna Akhmatova. and other canonical writers, as well as contemporary writers such as Robert Gipe (Trampoline).

Based in United States
Member Since 2018