Based in United States 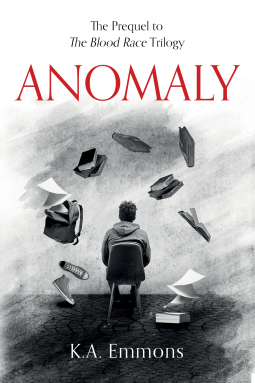 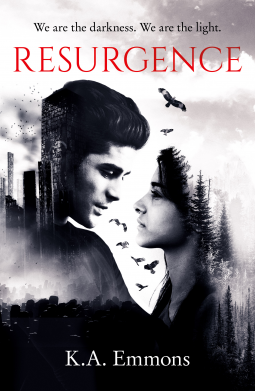 When she’s not hermiting away in her colorfully-painted home office writing her next science fiction, passionate story-teller and adventurer Kate Emmons is probably on the road for a surf or hiking trip, listening to vinyls, or going for a power run.

Emmons’ debut novel The Blood Race is the first book in her YA science fiction/fantasy thriller series.

The novel follows main character Ion, a troubled teen with unusual powers which he struggles to keep concealed. Through a series of strange occurrences, and a run-in with Hawk, the beautiful, mysterious, yet savage girl next door, Ion involuntarily stumbles headlong into an extra dimension—a secret reality that’s been hidden since the beginning of time; one that was made especially to protect and train teenagers with the abilities he possesses—”anomalies”. A secret place of intense training, hidden from humanity and created to defeat a rising darkness which a prophecy declares could swallow future earth.

Emmons lives in the often-snowy hills of rugged Vermont with her husband and dog named Rocket.

Based in United States
Member Since 2019