donheywoodauthor.com
Based in United States 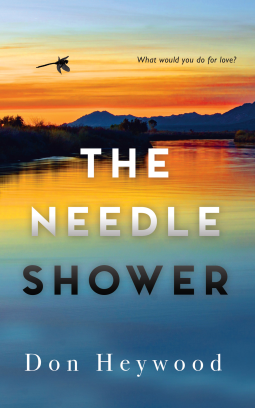 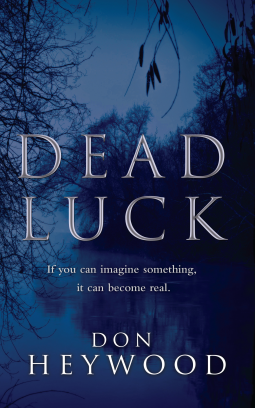 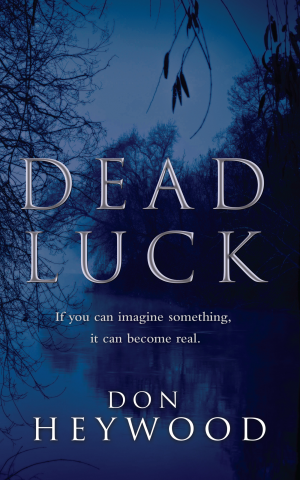 In 1913 Nate McCoy, a Springfield, Massachusetts detective, visited one of the most horrific crime scenes he'd ever seen at which a ten-year old boy had been held captive. Years later, after the case was officially closed, he was disposing of the evidence when he came across a hidden manuscript written by the boy. As he read it, it seemed to be nothing more than a beautifully written fictional story. Nate thought, though, that what was written was impossible, with no conceivable explanation. He soon found out that it was true. How does this relate to Deacons State Reform School, the idyllic town of Rainbow, a new dam construction on The Bubbling River, two clowns, a diminutive safe cracker from Boston, identical twin brothers who are vicious criminals, the wealthy owner of two speakeasys, Allure Lake, a string of gruesome murders and a priceless rare coin? This thriller takes you on a wild ride that connects all of the above., ultimately leading to a place that no longer exists in a time that is not now.

Based in United States
Member Since 2022