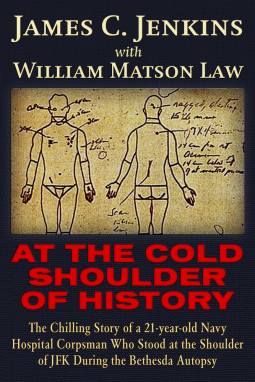 At the Cold Shoulder of History gives an in-depth look at what happened in the aftermath of President John F. Kennedy’s assassination. One of the only living participants in President Kennedy’s autopsy now comes forward after almost 54 years of silence and speaks about what truly took place inside of the morgue at Bethesda Naval Hospital on the night of November 22, 1963. Jenkins gives a detailed account about the procedures performed on the President’s remains. What he learned that night led him to believe there was a conspiracy in the murder of the 35th President of the United States and caused him to undertake his own personal journey into the labyrinth of the assassination. 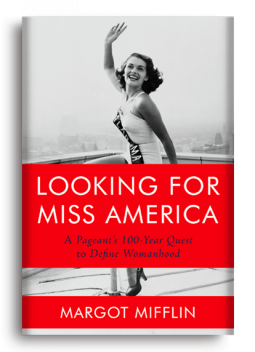 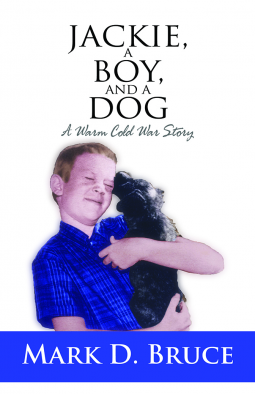 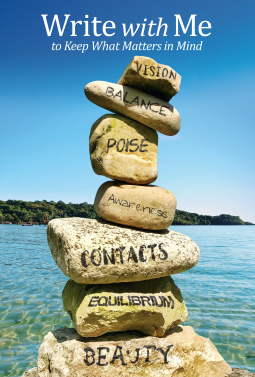 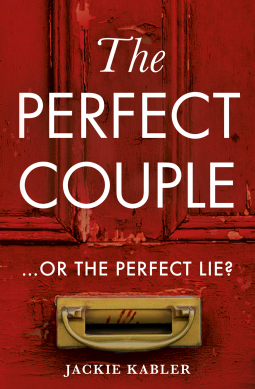 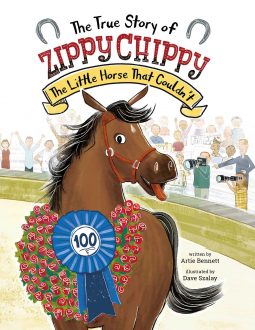 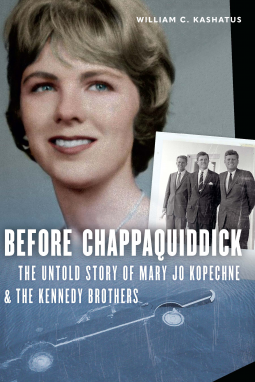 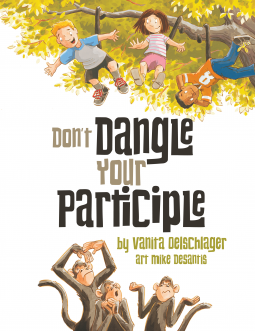 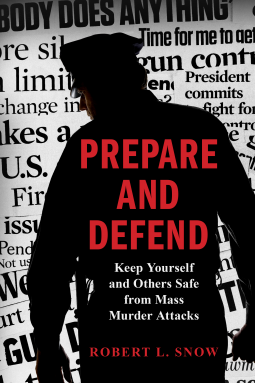 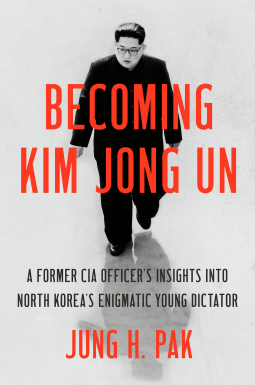 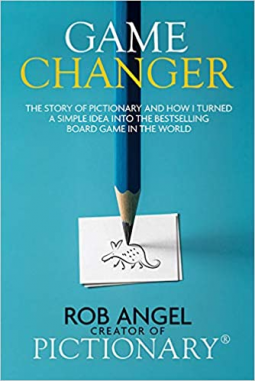 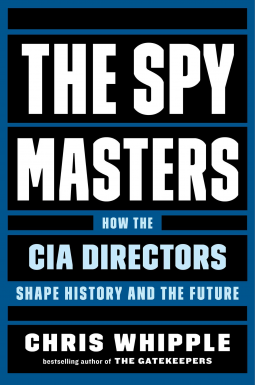 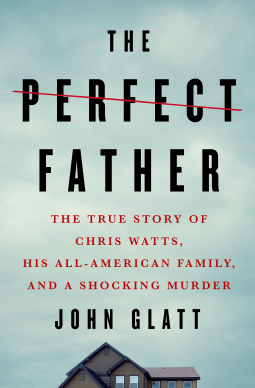 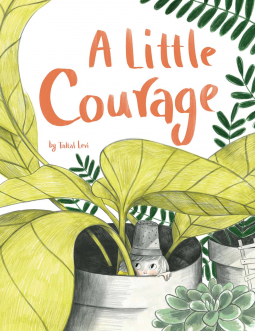 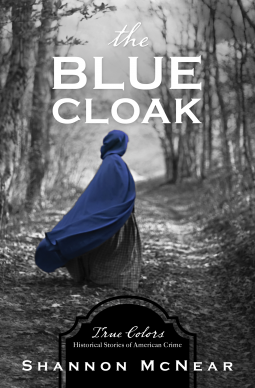 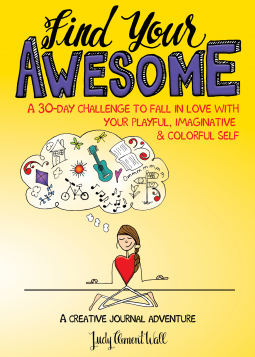