When You Get the Chance 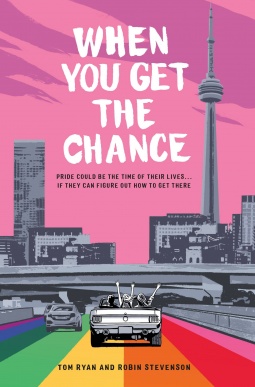 When You Get the Chance

Follow cousins on a road trip to Pride as they dive into family secrets and friendships in this contemporary YA novel -- perfect for fans of David Levithan and Becky Albertalli.
As kids, Mark and his cousin Talia spent many happy summers together at the family cottage in Ontario, but a fight between their parents put an end to the annual event. Living on opposite coasts -- Mark in Halifax and Talia in Victoria -- they haven't seen each other in years. When their grandfather dies unexpectedly, Mark and Talia find themselves reunited at the cottage once again, cleaning it out while the family decides what to do with it.
Mark and Talia are both queer, but they soon realize that's about all they have in common, other than the fact that they'd both prefer to be in Toronto. Talia is desperate to see her high school sweetheart Erin, who's barely been in touch since leaving to spend the summer working at a coffee shop in the Gay Village. Mark, on the other hand, is just looking for some fun, and Toronto Pride seems like the perfect place to find it.
When a series of complications throws everything up in the air, Mark and Talia -- with Mark's little sister Paige in tow -- decide to hit the road for Toronto. With a bit of luck, and some help from a series of unexpected new friends, they might just make it to the big city and find what they're looking for. That is, if they can figure out how to start seeing things through each other's eyes. 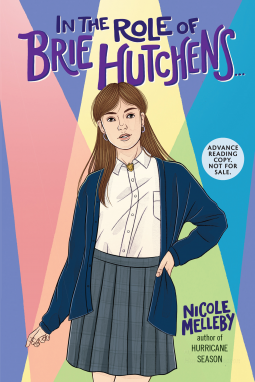 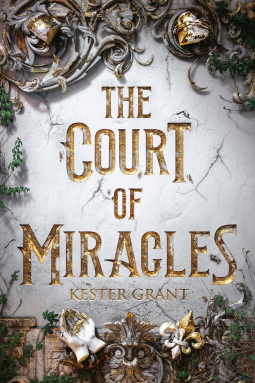 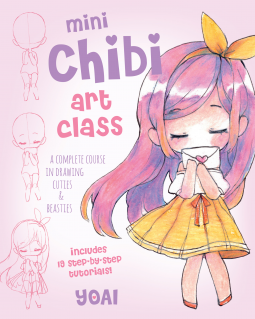 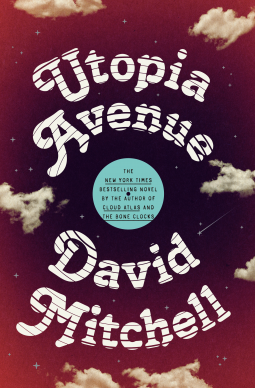 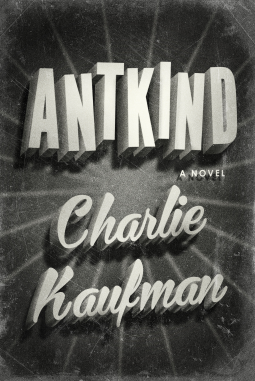 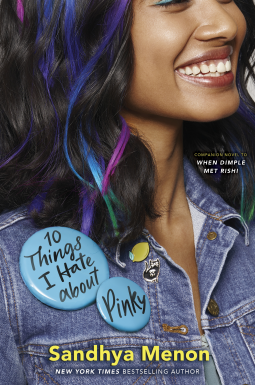 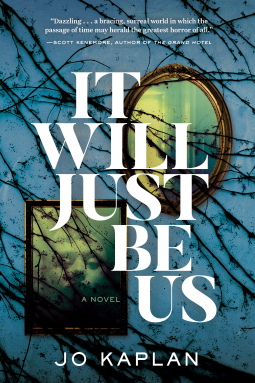 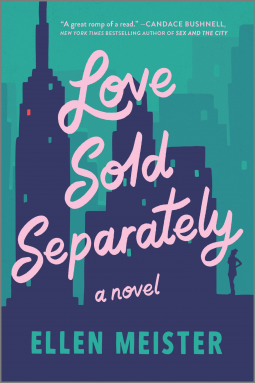 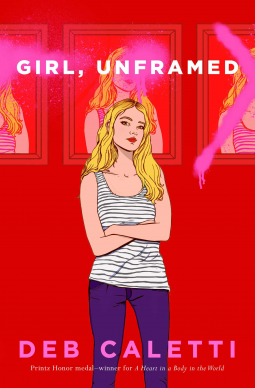 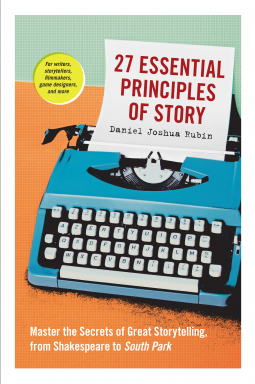 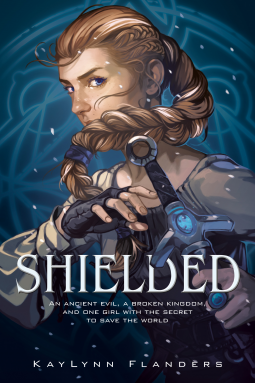 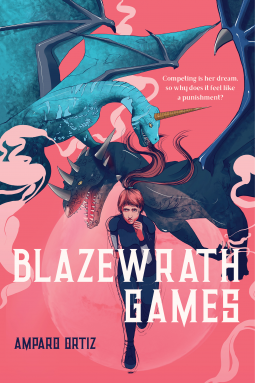 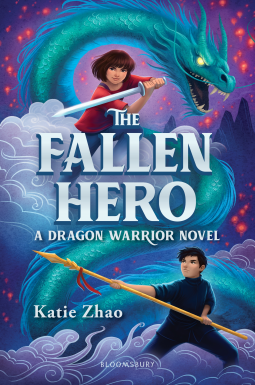 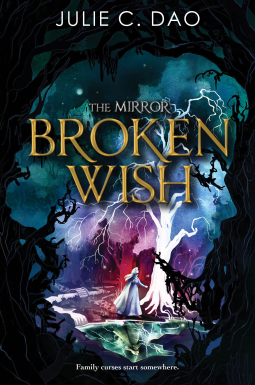 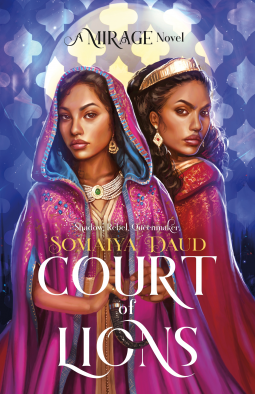