The Girl From the Workhouse

The Girl From the Workhouse

Even in the darkest of times, she never gave up hope Staffordshire, 1911. Ginnie Jones’s childhood is spent in the shadow of the famous Potteries, living with her mother, father and older sister Mabel. But with Father’s eyesight failing, money is in short supply, and too often the family find their bellies aching with hunger. With no hope in sight, Ginnie is sent to Haddon Workhouse. Separated from everything she has known, Ginnie has to grow up fast, earning her keep by looking after the other children with no families of their own. When she meets Clara and Sam, she hopes that she has made friends for life… until tragedy strikes, snatching away her newfound happiness. Leaving Haddon three years later, Ginnie finds work as a mouldrunner at the Potteries, but never stops thinking about her friends in the workhouse – especially Sam, now a caring, handsome young man. When Sam and Ginnie are reunited, their bond is as strong as ever – until Sam is sent to fight in WW1. Faced with uncertainty, can Ginnie find the joy that she’s never had? Or will her heart be broken once again? An emotional, uplifting and nostalgic family saga that will make you smile, while tugging on your heart-strings. Fans of Sheila Newbury, Kitty Neale and Sheila Riley will love this beautiful read. 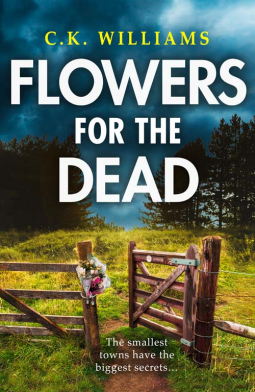 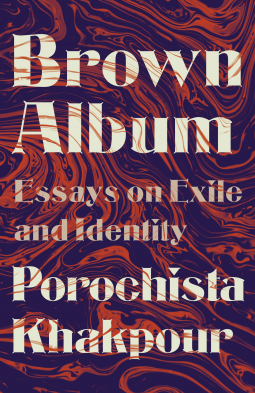 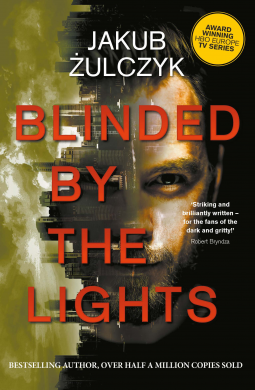 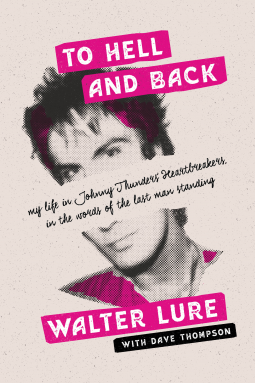 To Hell and Back
15 Mar 2020
Biographies & Memoirs, Entertainment 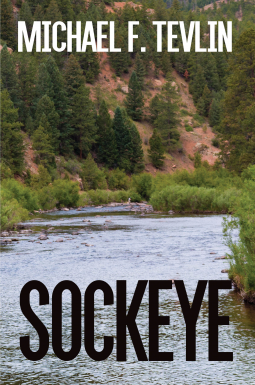 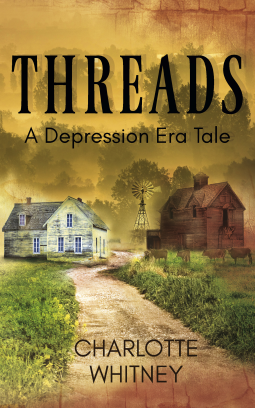 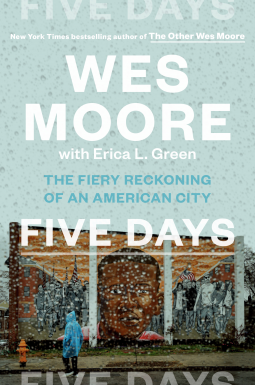 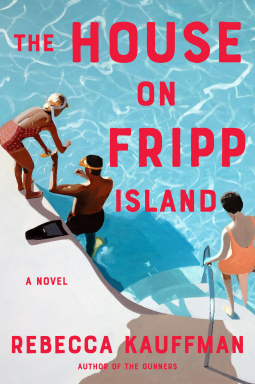 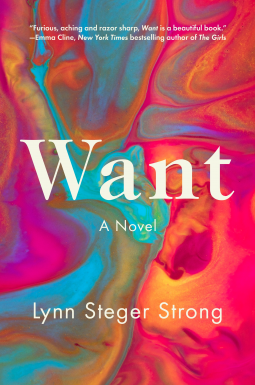 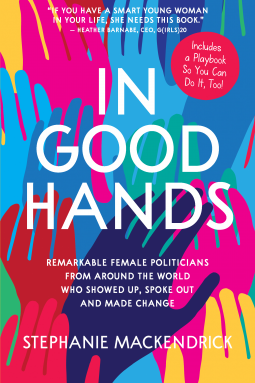 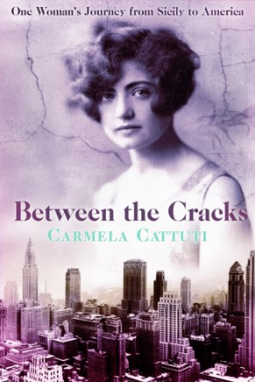 Between the Cracks: One Woman's Journey from Sicily to America
10 Aug 2013
Biographies & Memoirs, Historical Fiction 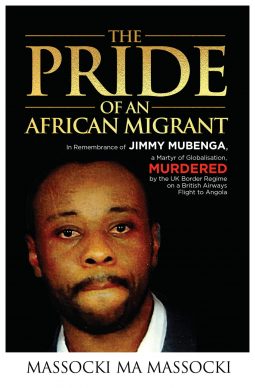 The Pride of an African Migrant
04 May 2020
Biographies & Memoirs, Politics 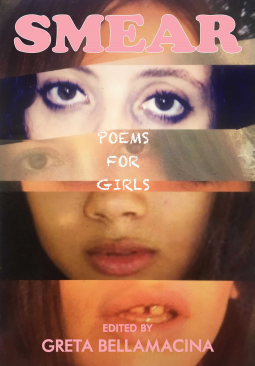 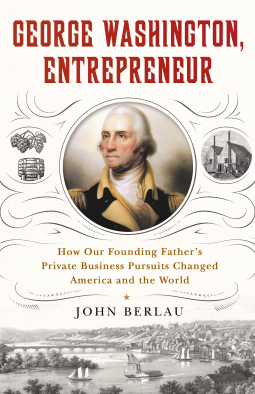 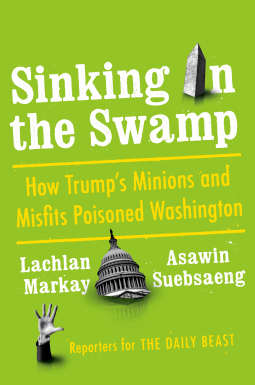