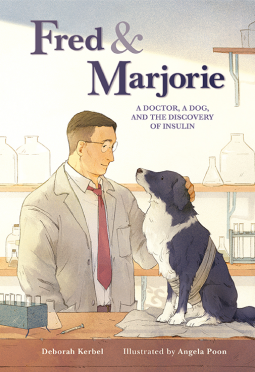 A Doctor, a Dog, and the Discovery of Insulin

A graphic novel that tells the true story of the life-saving discovery of insulin
In 1921, Frederick Banting was a young doctor with an idea: could the mysterious secretions of the pancreas be used to treat diabetes? We now call this substance insulin, and its life-saving discovery was an impactful milestone in medical science.
Banting and his assistant, Charles Best, worked together in a small lab to test the theory with street dogs. Banting formed a special bond with one of his test dogs and gave her a name: Marjorie. After Marjorie responded well to insulin treatments, the treatments went on to be used for humans with diabetes—and the results were deemed practically miraculous.
A real-life scientific milestone told in an innovative graphic novel format, the book also thoughtfully discusses the use of animals for medical research, including back matter on the subject and further information about diabetes. 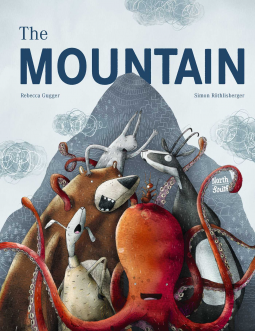 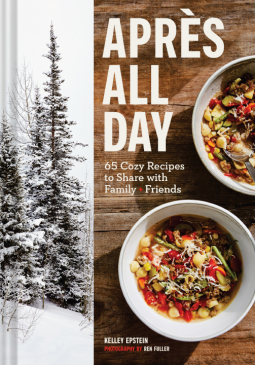 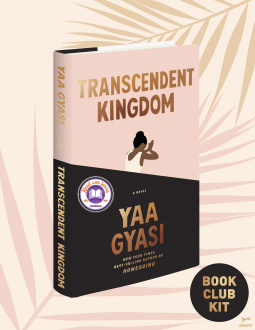 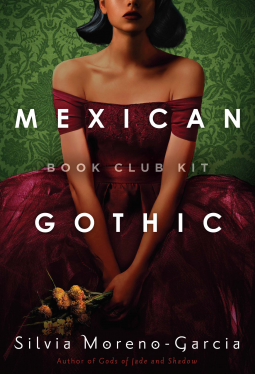 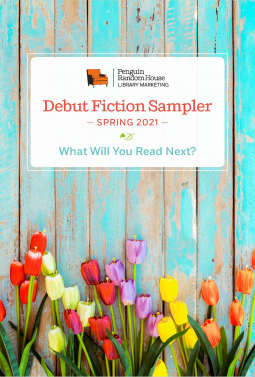 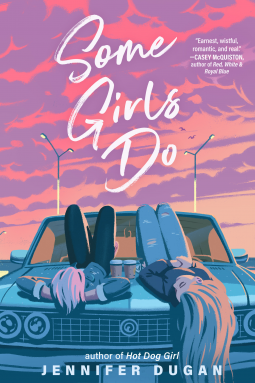 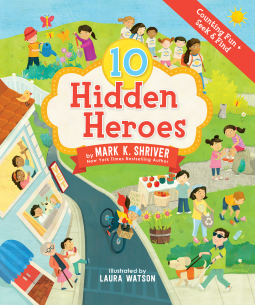 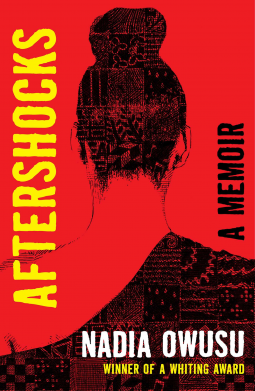 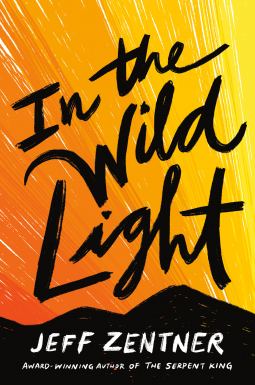 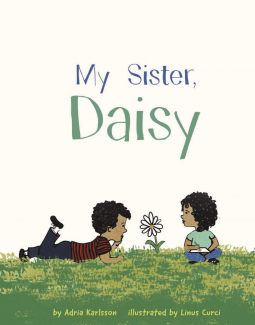 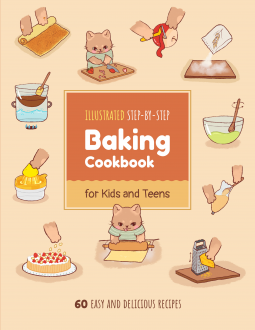 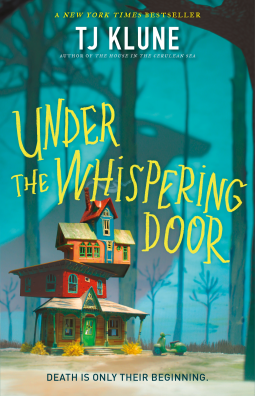 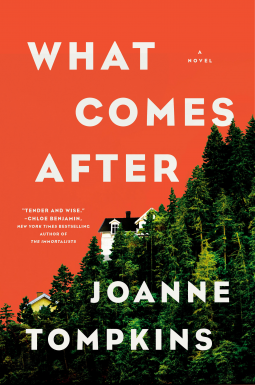 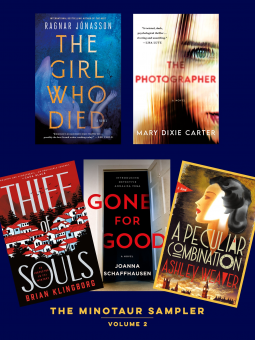 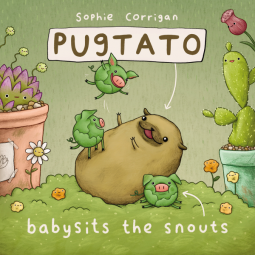