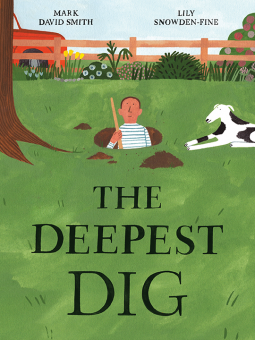 Talking about this book? Use #TheDeepestDig #NetGalley. More hashtag tips!

Inspired by a true story! A tenacious kid digs deep and makes important discoveries
After a heavy rain exposes a bit of something in his backyard, Caden resolves to dig the treasure up and find out exactly what it is. He tries to enlist the help of his parents and teacher, who are dismissive and disbelieving—but that doesn’t deter Caden from his goal.
Caden’s next-door neighbor, Martha, is the only adult who encourages him to keep digging. Working together, they unearth Caden’s discovery: the giant bones of a prehistoric woolly mammoth! After comically misassembling the massive skeleton, Caden attracts everyone’s attention with his discovery—and finds another treasure in bringing his family together.
Rich yet simple illustrations accompany this funny, kid-empowering story that celebrates scientific inquiry and discovery. 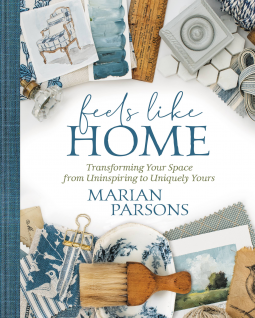 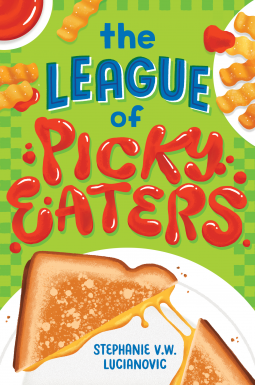 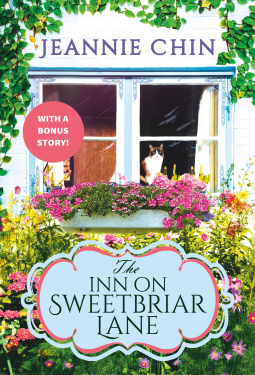 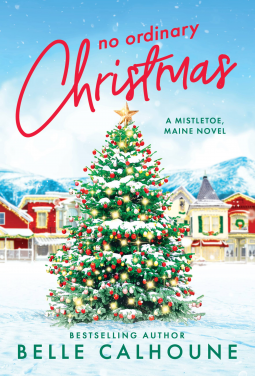 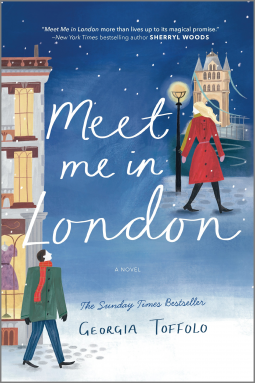 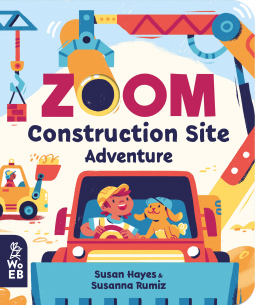 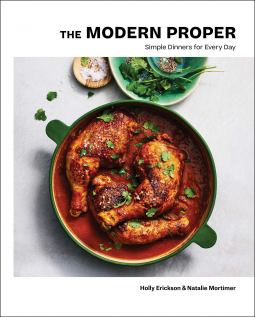 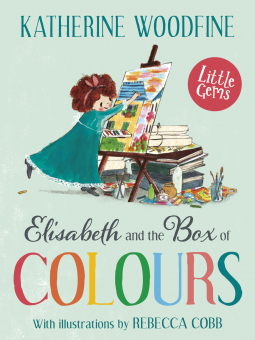 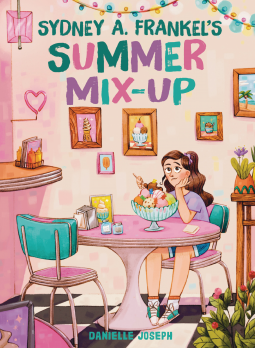 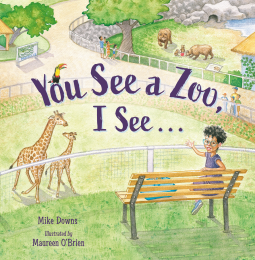 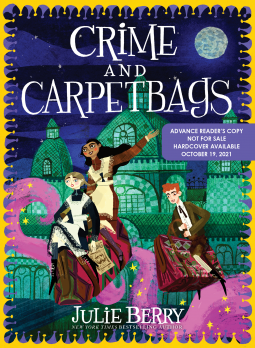 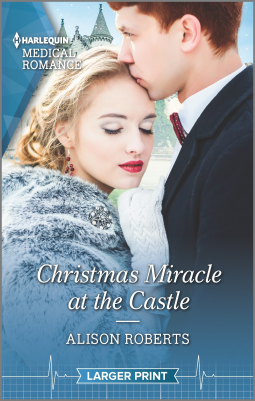 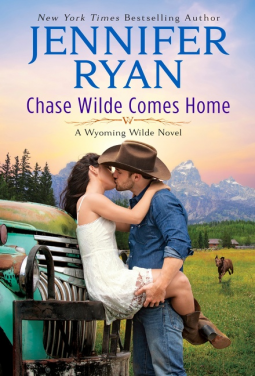 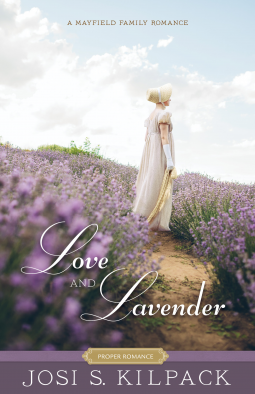 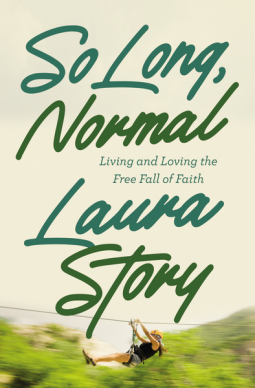